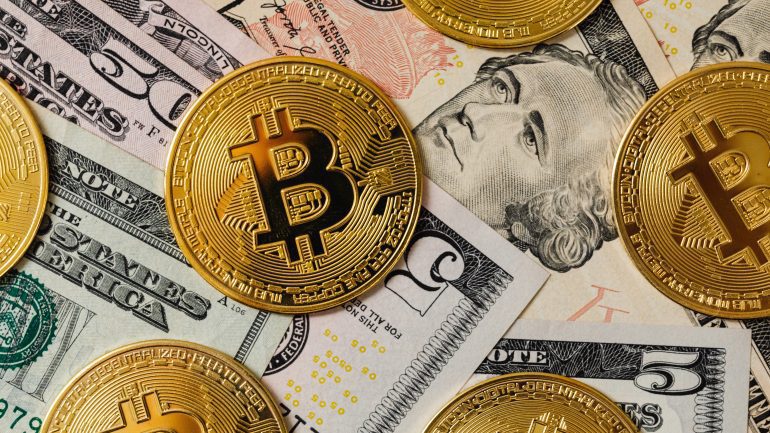 The adoption of Bitcoin as a cryptocurrency continues to grow and expand. As mentioned before, BTC is moving faster than the internet, but why is that happening? One of the reasons behind this possible growth could be related to smartphone adoption.

Bitcoin is definitely linked to smartphones.

All these reasons could be very useful to understand why Bitcoin continues moving higher and reaching a larger number of users. As explained by Willy Woo, the data he used to calculate Bitcoin’s adoption is the most conservative estimation (meaning the lower bound estimate).

If Bitcoin’s growth continues to move as fast as now, it might be possible to reach 1 billion users: the same number that the internet had in 2005. Bitcoin is not only helping the entire cryptocurrency market to grow, but it is also financially helping many other industries.

Other virtual currencies have also been expanding and following Bitcoin’s trend. For example, Ethereum (ETH) or Binance Coin (BNB) have been growing at very fast rates as well. But these two virtual currencies are just proxies of the whole ecosystem, which has been moving higher over the last year.

The main question is: how far Bitcoin’s price could go? Additionally, would this trend help Bitcoin grow faster than the internet? As far as we see, the entire market continues to evolve and reach new highs. It is just a matter of time to see whether Bitcoin is able to surpass $64,000 and grow faster than the internet as it has been doing until now.