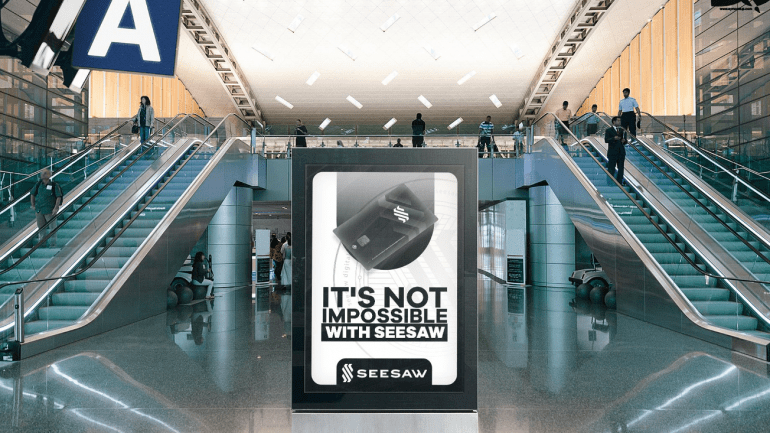 While the cryptocurrency market is in a state of uncertainty, with both existing and new coins losing value, there will always be a comeback, bringing the prices of top coins to new highs in the future years.

Due to their extraordinary performance, NEAR Protocol (NEAR) and Cardano (ADA) may be on many people’s cryptocurrency wishlists. Both of them are already ranked among the top 50 biggest cryptocurrencies.

Notably, a relative newcomer, Seesaw Protocol (SSW), has surged in value by about 6,000% since its inception. The price of the SSW token increased from the presale price of $0.005 to $0.306 at the time of writing. Why is it growing at such a quick pace?

Let’s take a look at each of the three cryptocurrencies and their benefits.

Ethereum (ETH) is now undergoing a transformation to ‘Ethereum 2.0,’ in which its consensus mechanism will be switched from proof of work (PoW) to proof of stake (PoS).

This transition is critical because Ethereum’s transaction speed is poor, resulting in exorbitant gas prices for transaction on the network. Consequently, Ethereum rivals have developed to pose a threat to Ethereum’s dominance. Ethereum killers are third-generation blockchains that provide further decentralisation, scalability, reduced transaction costs, and easier development of smart contracts.

Cardano (ADA) is the leading candidate, and it makes use of the proof of stake consensus process. 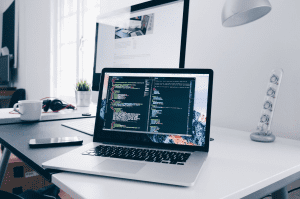 Cardano operates in an open-source environment and is often referred to as the blockchain that best supports smart contracts and decentralised apps. Additionally, it is capable of processing hundreds of transactions each second.

Moreover, Cardano was once the world’s third-largest blockchain, with a worldwide market capitalisation of more than $100 billion in September 2021.

Near Protocol (NEAR): Can NEAR Rise Further?

As technology advances, developers are continuously looking for new networks on which to base their products. NEAR Protocol provides a plethora of services for developers and investors alike.

NEAR Protocol is a Layer 1 blockchain created as a community-run cloud computing platform to host other decentralised apps (dApps) and non-fungible tokens (NFTs).

NEAR attained an all-time high of $20.42 on 16 January 2022 due to the cryptocurrency sector’s revival. It is presently trading at $15.77 and has become the 18th most valuable cryptocurrency by market capitalisation.

Seesaw Protocol: The New Gateway to DeFi and NFTs?

SSW launched in early April after a record-breaking presale during which the token surged by almost 6,000 % from $0.005 during the presale phase to $0.306 at the time of writing.

The Seesaw Protocol is a decentralised, non-custodial ecosystem of DeFi products, services, and use cases across many chains.

Moreover, investors can choose the blockchain on which their transactions will occur, for example, the BNB Chain or Ethereum (ETH), or other supported chains. This feature was previously unavailable to cryptocurrency traders. Additionally, its applications extend to the Metaverse and NFTs.

These characteristics demonstrate why Seesaw Protocol (SSW) was successful both during the presale and immediately after the sale.

When it comes to creative and technical sectors, Seesaw Protocol immersive technology applies to a wide variety of unique and exciting sectors, which may make investing in it even more alluring.

Artificial intelligence, virtual reality, and gaming are just a few examples of technologies that Seesaw Protocol plans to leverage.

Holders of the Seesaw Protocol are compensated by distributing the 3% transaction purchase cost among all users. These incentives are accessible to everyone who has the SSW token in their wallet. 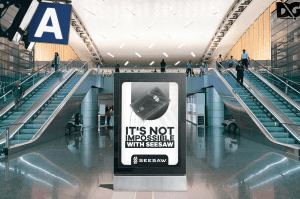 Additionally, Seesaw Protocol will provide around 1% of its marketing budget to the Education Fund, which will benefit educational institutions worldwide. This fund will primarily be utilised in underdeveloped countries to pay the price of the resources necessary to deliver primary education.

Should you Invest in Seesaw Protocol (SSW)?

While SSW is still in its infancy, it may evolve into a successful protocol that rewards early investors handsomely. For its first presale investors, it has already delivered a 60x return on investment.

SSW tokens are now available for purchase on PancakeSwap (CAKE), one of the world’s largest cryptocurrency exchanges globally, and the project’s own SeesawSwap, which is accessible through the project’s official website.