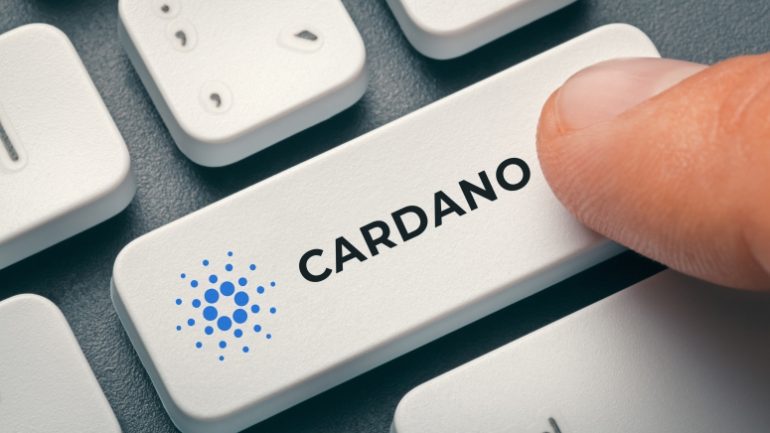 Cardano (ADA) one of the most valuable virtual currencies has received support from Trezor. Charles Hoskinson, founder of the virtual currency and network informed this on Twitter a few days ago. The ADA cryptocurrency will be now supported on the popular Trezor hardware wallet.

There are many different virtual currency wallets in the market. But there are just a few good hardware wallets. Trezor is one of them. In a recent tweet, IOHK published that the Trezor Model T will be supporting Monero (XMR), Cardano (ADA), Stellar (XLM), Ripple (XRP), Tezos (XTZ) and many others.

Hardware wallets allow users to properly store their funds without being worried about hacks or attacks. Trezor has established itself as one of the most reliable virtual currency wallets in the market. Before, Trezor was only able to support just a few virtual currencies. With this important update, there will be several new currencies supported.

Cryptocurrency experts always recommend users not to store their virtual currencies in hot wallets. Hot wallets are those connected to the internet such as those that we can have in smartphones or in our computers. Cold storage wallets such as hardware and paper wallet are better options if the intention is to store our assets for longer periods of time.

At the moment of writing, Cardano is the 9th most valuable cryptocurrency and networks in the market. It has a market capitalization of $1.93 billion dollars and each ADA token can be bought for $0.074 dollars.

Cardano’s ecosystem has been growing in the last years. However, it has also experienced a hard correction since the beginning of 2018. The virtual currency lost more than 95% of its value compared to its all-time high.

Additionally, Charles Hoskinson said a few days ago that virtual currency projects and their development are not tied to the funds gathered by a company.

On the matter, he mentioned:

Cardano’s projects continue to grow and to be developed. Although there aren’t many mentions about ADA’s price by Hoskinson, the popular network has created very reliable products.