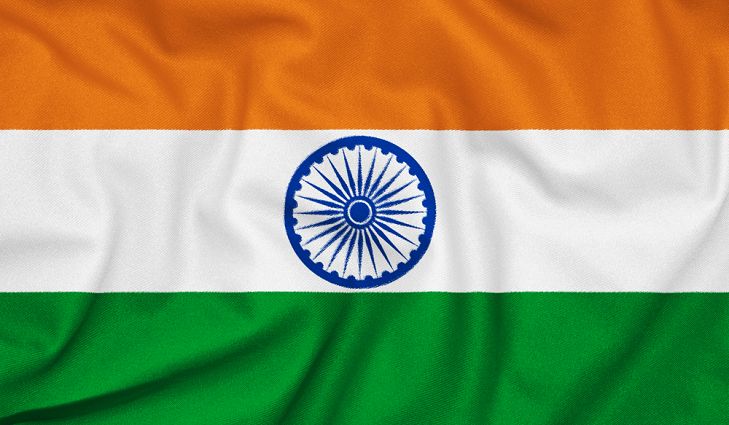 India, one of the largest and most powerful countries in the world has released clarifications regarding the legal status of virtual currencies in the country. During the last years, many companies located in India had to stop operating due to the increasing regulations in the cryptocurrency space. Now, the Reserve Bank of India (the central bank of the country) released an explanation regarding the current legal status of cryptocurrencies.

The main goal behind this decision is related to the fact that this could eventually prevent money laundering, terrorist financing and more. The Financial Action Task Force (FATF) has released a wide range of rules for companies and firms from all over the world to follow and reduce the use of virtual currencies for criminal activities.

The report released by the RBI explains that they want to reduce the implications of financial companies from being involved in activities that could bring greater financial risks.

On the matter, the report reads as follows:

“The RBI has been able to ring-fence the entities regulated by it from being involved in activities that pose reputational and financial risks along with other legal and operational risks.”

Cryptocurrency exchanges and other companies offering crypto-related services left the country. Meanwhile, many others had to stop their operations due to the regulations implemented. Banks and other financial institutions couldn’t provide these firms with the necessary services to handle cash and fiat currencies on behalf of their clients.

Although India’s central bank has taken a very hard position on virtual currencies, blockchain companies are prospering in the country. Distributed Ledger Technology (DLT) can be very useful for a large number of activities and companies. This is why it is so important for many countries.

There are other jurisdictions around the world that have already created very friendly regulations and legal frameworks for digital currencies and blockchain technology. Some of these countries include Switzerland, Singapore and Malta. Crypto firms, exchanges and other companies are starting to move their operations to these locations and operate in a regulated space.