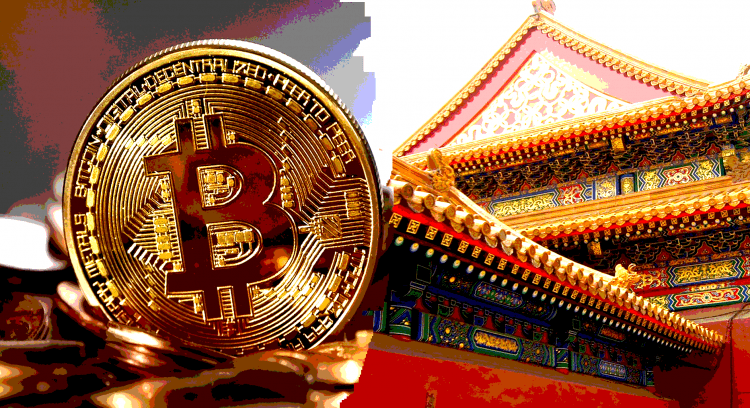 China is now controlling two-thirds of the total Bitcoin’s hashrate. This is according to a recent report released by CoinShares and shared by Reuters. The report highlights this is the time in which China controls the largest part of the Bitcoin network since they started tracking hashrate levels a few years ago.

Although Bitcoin is a decentralized network in which individuals can participate by controlling the network and processing transactions, over 66% of the global hashrate is controlled by Chinese miners.

As per the report, the Chinese share of the mining market surged from 60% in June. Chris Bendkisen, the firm’s head of research, informed that one of the reasons behind this is related to the greater deployment of advanced mining gear.

Two of the largest mining hardware manufacturers in the market, Bitmain and MicroBT are located in China.

Mr. Bendiksen commented about it:

“This is beneficial to the Chinese mining industry. If you are the first to increase your proportion of the hashrate, and you can do that before your competitors, that’s generally good.”

It is worth mentioning that the market is very competitive considering the number of Bitcoin’s mined by miners remains stable over time. Nonetheless, every four years, the rewards miners receive for processing transactions gets reduced by half.

That means that only the most advanced mining machines and the farms with the most efficient solutions and lower costs will be profitable after the adjustments of the rewards. In May 2020, the Bitcoin network will reduce its rewards for miners from 12.5 BTC per block to 6.25 BTC per block, having a direct influence on the inflation rates of the leading cryptocurrency.

It is worth mentioning that the network’s difficulty has been growing during the last few months. Since June this year, the difficulty increased by 168%, showing interest from miners not only in China but also in other jurisdictions. Moreover, Bitcoin’s hashrate has expanded by around 150% as well during the same period of time.

Many crypto enthusiasts consider that it would be much healthier for Bitcoin to have a more decentralized network with miners not concentrated in just a single place. If China bans mining activities, the hashrate could massively drop if miners in other countries do not enter the market.

Nowadays, China remains a hostile country for cryptocurrencies considering the government has placed different restrictions to crypto transactions and companies operating in the market.