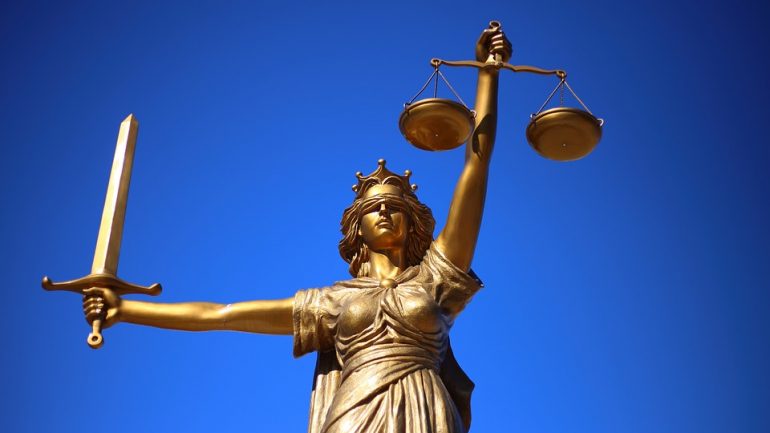 Brian Armstrong, the CEO of Coinbase, one of the largest cryptocurrency platforms in the world, defended Facebook’s Libra project.

In a recent tweet, he said that it is very un-American what U.S. senators are doing by pressing companies to leave the Libra Association.

In a recent Tweet, Brian Armstrong mentioned that there’s something that feels very un-American about senators writing to Visa, Mastercard and Stripe to withdraw from the Libra Association.

He mentioned that it doesn’t matter what individuals think about Libra. Ultimately, if this is not a useful tool or innovation, people would not use it.

Something feels very un-american about this. Two senators writing to Visa, Mastercard, and Stripe to ask them to withdraw from Libra. https://t.co/U3Y7zkuCFB

Moreover, he asked why it is necessary to use intimidation tactics when this is anti-competitive and monopolistic behaviour.

Armstrong went on by saying:

“Do we want to have a centrally planned economy, or let 1,000 ideas be tried in a free market to see which ones breakthrough and deliver real value? Breakthroughs are by definition contrarian ideas, otherwise, they would have already been tried.”

A few days ago, UseTheBitcoin reported that eBay, Stripe and Mastercard decided to leave the Libra Association. The decision came after increasing scrutiny on the cryptocurrency project started by Facebook in June.

Senators in the United States have threatened several companies, including Visa, Mastercard and Stripe, to enforce more regulatory scrutiny on all their payment activities.

As per the letter that was written by the senators, Facebook is attempting to design new compliance regimes on to regulated members of the Libra Association.

PayPal, one of the largest payment processors in the world withdrew the association on October 3. At that time, the Libra Association informed that there were 1,500 entities that indicated enthusiastic interest to participate in the current project.

Libra recognized that the change is hard and that organizations that decided to support Facebook on this initiative will have to make their own assessments of risks and rewards of being committed to seeing through the change that Libra promises.

The Libra digital asset is expected to be backed by a basket of stable currencies from different countries including the Euro, the U.S. dollar, the British pound, the Singapore dollar and the Japanese yen.