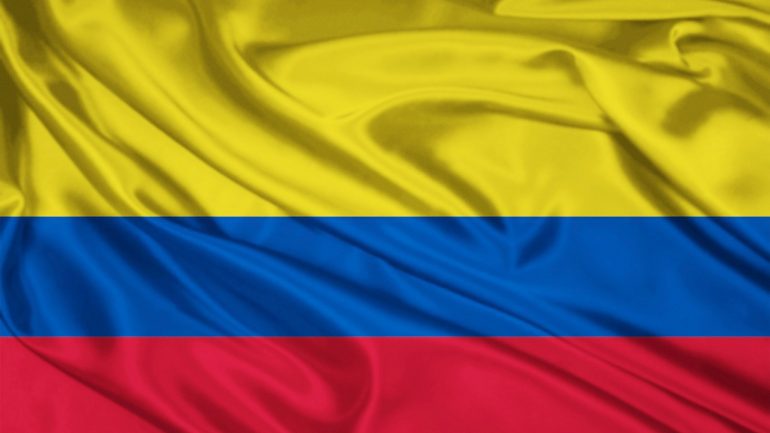 Colombian cryptocurrency users could soon be able to buy digital assets through 20 new crypto terminals installed in the country. In order for this to happen, the crypto exchange Paxful and the crypto ATM company CoinLogiq, partnered to offer these new machines.

According to a recent report released by CoinDesk, both Paxful and CoinLogiq announced a partnership on September 5 in which they are going to install 20 new crypto ATMs in the country. Paxful will be integrating its kiosk feature with CoinLogiq hardware and users will have the possibility to purchase Bitcoin using cash, credit and online debit transfers.

This is very important for the expansion of cryptocurrencies in the country and the whole region. South America remains far behind other regions in terms of ATM instalments. At the moment, there are 5492 crypto ATMs located around the world. Almost 74% of these machines are located in the United States and Canada. They have 3433 and 626 ATMs installed respectively.

Meanwhile, Europe accounts for 21.2% of the total number of ATMs distributed around the world. The United Kingdom (UK) has installed 249 machines, followed by Austria with 247 and Spain with 82. This data is provided by CoinATMRadar, a recognized website that shares information about Bitcoin and crypto ATMs around the world.

South America comes behind Asia with around 65 machines. ~70% of these ATMs in the region are located in Colombia, followed by Argentina with ~20% and Ecuador ~10%. Colombia has 46 ATMs, Argentina 11 and Ecuador just 3.

These new ATMs will be very important to increase the adoption of digital assets in the region. Colombia has been the largest receptor of Venezuelan citizens escaping from the “revolution” that is being undertaken in the country by dictator Nicolás Maduro. Many of these Venezuelan individuals were able to survive thanks to cryptocurrencies. Venezuelans working in Colombia have been sending funds to their families not only in fiat currency – which is very difficult at the moment – but also in digital assets such as Bitcoin (BTC), Dash or Litecoin (LTC).

In addition to it, the whole region will be moving forward in terms of cryptocurrency adoption. In this way, Colombia would already have 66 ATMs in its territory, allowing it to become the 7th country in the world with the largest number of Bitcoin ATMs installed after the United States, Canada, the United Kingdom, Austria, Spain, Switzerland and the Czech Republic.