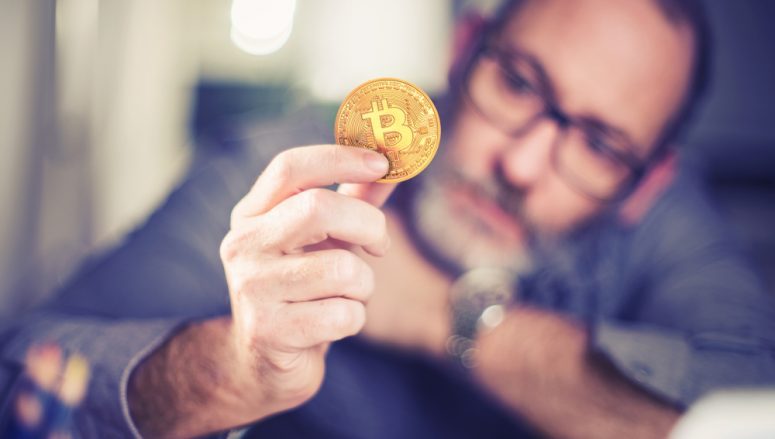 There are several reasons that could bring new investors into the cryptocurrency market. The entire Coronavirus crisis and expansion has created many issues for countries. Indeed, economies completely slowed down and monetary expansion through printing is a fact.

The cryptocurrency analyst Toney Vays has analyzed the entire situation the global economy is living and suggested why crypto investors could start entering the space.

Investors Could Continue to Entering the Crypto Market

During an ask-me-anything session, Tone Vays talked about how governments are dealing with the current Coronavirus crisis and how they could reduce the damages related to this outbreak. He considered that several countries would try to raise taxes to compensate for the losses they have.

This is certainly going to harm businesses and companies that couldn’t operate due to lockdowns and a massive consumption sudden-stop. Only supermarkets and a few other shops were able to keep their businesses running despite the crisis.

Furthermore, he stated that there are some countries that could eventually stop using the Euro as a national fiat currency. Meanwhile, other countries without the Euro and that are struggling in current times may also leave behind their fiat currencies.

Additionally, he talked about how Bitcoin’s daily supply is going to be cut by half and how selling pressure will be massively reduced.

“All of this will drive people into Bitcoin. And the halving is coming in a few weeks so once Bitcoin’s daily supply to the miners gets cut in half, there will be a lot less selling pressure.”

Bitcoin will reduce its new issuance from 12.5 BTC to 6.25 BTC in just two weeks. This is expected to have a positive impact on the price of the virtual currency if demand for this asset grows.

Vays has also suggested that Bitcoin could move towards $8,500 and $9,000 in the coming months. After it, there might be a pull back down, but without reaching $5,000 again.

Furthermore, he warned that if the economy continues to go in the wrong direction, Bitcoin may not continue growing considering they would not be able to risk so much money in an asset that was certainly volatile in the last years.

“If the economy continues to be poo,r Bitcoin will probably not go up much,” he stated. “People will just not risk the money they have left on Bitcoin.”