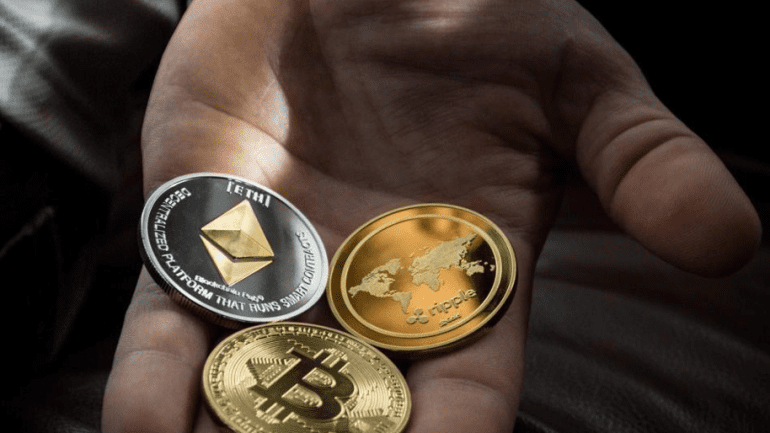 Cryptocurrencies other than Bitcoin have begun to take off across the world. Litecoin’s are becoming popular because they offer faster transaction times at lower costs when compared with Bitcoins. This makes them ideal for merchants or consumers who want quick access without paying higher fees associated with handling lots of small payments.

Ethereum has become an alternative digital currency also worth considering due its high level security measures and ability to conduct smart contracts automatically if certain conditions are met.

In this blog post, we’ll explore some of the significant players in the cryptocurrency world outside of Bitcoin.

Litecoin is one of the earliest and most successful cryptocurrencies after Bitcoin. Charlie Lee developed it while he was employed by Google and worked on Litecoin in his free time. This makes Litecoin very special because this shows how much dedication to cryptocurrency that many pioneers had back then.

The Litecoin blockchain is based on the Scrypt algorithm, which uses a proof-of-work protocol to secure transactions. The LTC network is an open source global payment network free of any central authority that allows for fast confirmation times and low transaction fees when compared with bitcoin.

Cardano was created by cryptography experts, engineers, and mathematicians with a research-based approach. Its cofounder is Charles Hoskinson, one of the founding members of Ethereum, the company that has revolutionized cryptocurrency in recent years.

With more than 90 peer-reviewed papers and a team of scientists, Cardano is the most secure blockchain with extensive research. Unlike other coins which were created without thought to security or scalability issues, Cardano’s team wrote these valuable pieces on how a secure cryptocurrency should be structured for optimal performance.

Ethereum rose to prominence in the cryptocurrency world after bitcoin. It was one of the first cryptocurrencies based on open-source blockchain technology, decentralized and with smart contract functionality. Ethereum, as a result, is now among the most well-known crypto coins around today because it has proven itself successful for investors and enthusiast alike.

Ethereum is making waves in the current tech world for its innovative privacy features that are unmatched by any other coin in the current market. With a rapidly-growing community of investors and this currency being worth millions after only two years since its release investing in Ethereum seems like an inevitable choice to make as we head into 2022.

Jed McCaleb, who is now the founder of Stellar Development Foundation, used to be a founding member for Ripple Labs and one of its original developers. Jed’s goal with his new company was to develop stellar and make it easier to use than ripple protocol.

The open blockchain network stellar was designed to provide enterprise solutions and connect large institutions for transactions. One major example, IBM uses Stellar’s platform to help their financial services clients move money across borders more quickly and cheaply than ever before. This process can take several days with traditional methods but just seconds on an immutable ledger like Stellar’s.

Investing in cryptocurrency is highly speculative and should be done only by those who are serious about it. You need to consider many different currencies, platforms, and exchanges before you can make a sound investment decision; however, one thing we know for sure is that Bitcoin isn’t the only game in town. There is also the ethereumtrader where you can start trading hassle-free.

With over 1,200 digital currencies in existence and counting, it can be challenging to know where to start. We’ve given you a list of some significant players in the crypto-currency world outside of Bitcoin so that you have a place to start your research before investing any money.