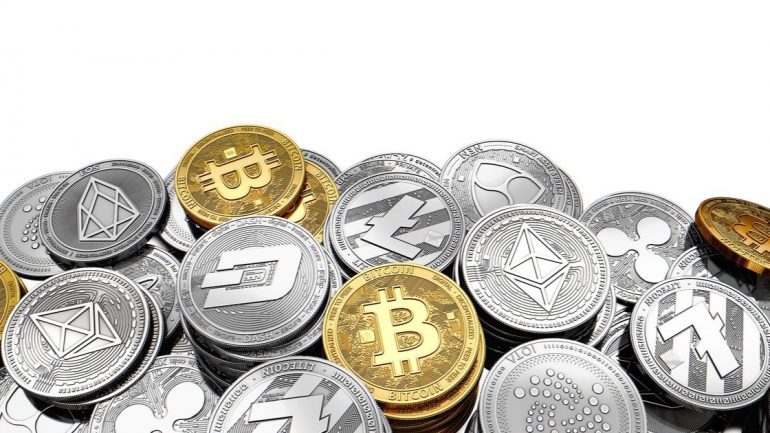 The cryptocurrency market has recovered after a recent dip that affected the price of most virtual currencies in the market. XRP is taking the lead among the top 10 with a price increase of 11% in the last 24 hours. Binance Coin (BNB) follows behind with a 3.38% change during the same period of time.

For a short period of time, the cryptocurrency market made a pause before continuing its bull market. Indeed, people thought we were entering a new bearish phase. Although Bitcoin (BTC) didn’t surpass its previous all-time high it strongly recovered and reached $58,200 per coin.

The surprising thing came from XRP that was negatively affected earlier this year due to the U.S. Securities and Exchange Commission (SEC) informing that XRP is a security. After it, the virtual currency fell and lost momentum. Nonetheless, it has already recovered and it is now the 4th largest cryptocurrency in the world with a price per con above $1 and a market capitalization of $47 billion.

As you might see, Binance Coin is the one that has experienced massive price growth. This coin moved from below $40 a few months ago to now over $400 and it is getting closer to Ethereum (ETH). Despite that, Binance Coin has a long way ahead if it wants to become the second-largest cryptocurrency in the world.

Cardano (ADA) and Polkadot (DOT), which seemed they were going to be fighting for the first positions in the market are now operating with almost no changes in the last 24 hours. Cardano is being traded around $1.20 and DOT close to $41.

Uniswap (UNI), Chainlink (LINK) and Litecoin (LTC), are also trying to remain among the top 10. Each of them has its own positive fundamentals to continue growing in the future. However, many consider that Litecoin could soon start moving higher.

Indeed, Litecoin is the only legacy coin in the top 10 that couldn’t break its all-time high during this bull run. Bitcoin and Ethereum have already done so. Even if LTC doubles in price, the virtual currency would only move one position. It would become the 8th largest digital asset right after Polkadot and surpassing only Uniswap.

These are moments in which we should wait and understand how the market will behave in the coming days and weeks. Bitcoin is being traded in a tight range but investors are waiting for a new move higher.