Dan Held Considers Bitcoin Is Getting Closer To A Super Cycle 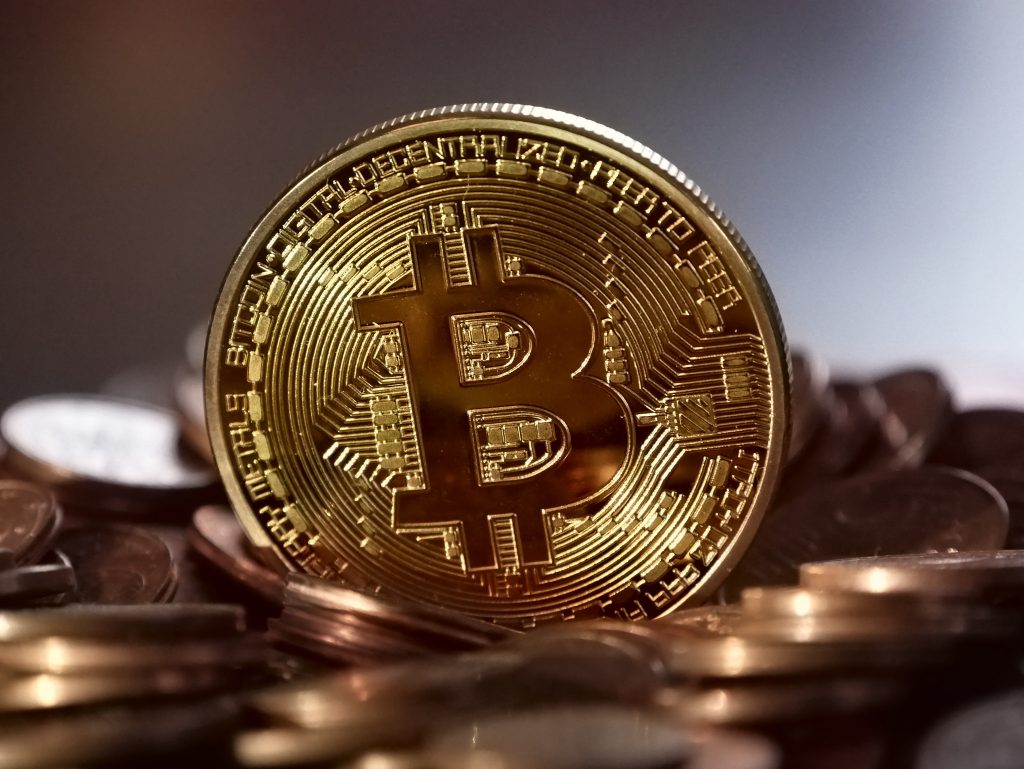 Central banks are printing more money than they have ever done before. This is something that will eventually harm economies rather than help them. Bitcoin (BTC) will certainly benefit from it.

In a recent Tweet posted by Dan Held, he says that Bitcoin is perfectly positioned for a super cycle.

He gives three main reasons why he is not selling and why he considers that Bitcoin could eventually start moving higher.

Bitcoin is perfectly positioned for a super cycle:

The first thing Dan Held says is that central banks are printing more money than ever. Indeed, both the European Central Bank (ECB) and the U.S. Federal Reserve (FED) decided to loosen their monetary policies.

The ECB decided to boost investment through fiscal stimulus. The Eurozone is currently experiencing low growth and inflation rates that are affecting the economy.

Meanwhile, the FED decided to reduce interest rates and avoid falling into a recession as other countries could be doing in the near future.

Regarding the second point he addressed, debt is growing around the world. The global debt during the first quarter of 2019 reached $246.5 trillion.

These high levels of debt could eventually affect countries if there is an economic downturn, specifically developing countries.

One of the reasons behind this increase in global debt is related to falling interest rates. This is pushing countries to take debt at a lower interest.

Finally, Dan Held considers that structural risks in the financial system haven’t been resolved. However, he did not mention which are these structural issues he is thinking about.

Bitcoin could eventually benefit from these things, and Mr. Held believes the aforementioned three factors would push Bitcoin into a super cycle.

Back in 2017, Bitcoin reached $20,000 for the first time in history, the highest price ever registered by the most popular cryptocurrency in the market.

In 2018, Bitcoin has been traded in a bear market and in 2019, the cryptocurrency tried recovering part of the value lost. However, Bitcoin remains far from its all-time high and it is being traded below $9,200 at the time of writing.

Next year, with the halving event that Bitcoin will experience, the market could start moving upwards once again and reach even higher values.