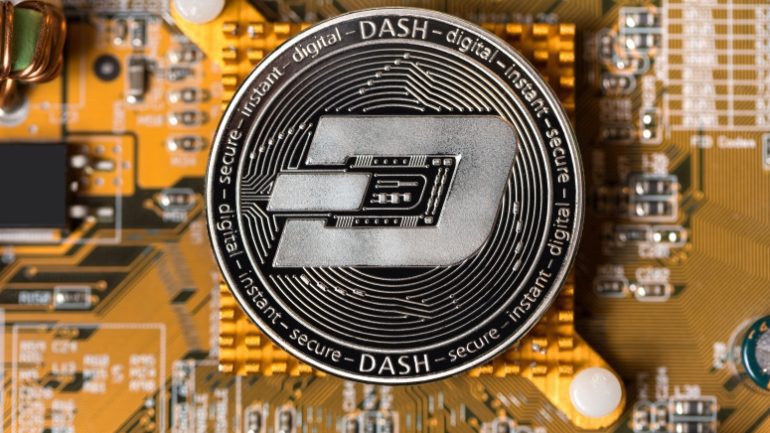 Dash (DASH), one of the largest and most popular cryptocurrencies in the market is very close to reaching the top 10 after a massive surge of 46% in just 24. However, more surprising is the fact that the virtual currency expanded from around $65 on January 13, to $129 on January 15. This represents an increase of almost 90%.

The whole cryptocurrency market expanded in the last few days with Bitcoin SV (BSV) being the most profitable virtual currency in the last weeks. The fork of Bitcoin Cash (BCH) surged by over 90% in less than 24 hours, pushing the market upwards.

Many other virtual currencies, including Bitcoin (BTC), Ethereum (ETH), XPR and Litecoin (LTC), have also experienced large gains, but far from Dash or Bitcoin SV. Just a few days ago, Dash price hit $36, the lowest level since early 2017. This is why it was very important for the digital asset to start moving away from this zone.

At the time of writing this article, Dash is the 12th largest cryptocurrency in the market with a valuation of $1.14 billion and a price per coin of $123. This is placing the virtual currency just a few millions away from the top 10 considering Tron (TRX), the 10th largest crypto has a valuation of $1.15 billion. Monero is between the last two coins as the 11th digital asset and the same market cap as Tron.

Dash has been expanding in Venezuela, a country that has been affected by a deep social and economic crisis generated by the socialist policies the country followed in the last decades. A rich nation with valuable natural and human resources has been destroyed and poverty reached the unsustainable level of 90% of the population.

With Dash, individuals have been able to handle their funds and process transactions on a daily basis. Cash transactions became impossible due to the large inflation rates that the country has. Moreover, bank transfers have been slightly inefficient because of the electricity shortages experienced in the last years.

With cryptocurrencies, but specifically Dash, the country was able to continue with its normal activities in a wide range of locations. Indeed, Venezuela is considered to be one of the places with the largest number of Dash-friendly shops in the world.