DeFi Market Could Be Pushing Bitcoin and Crypto Higher 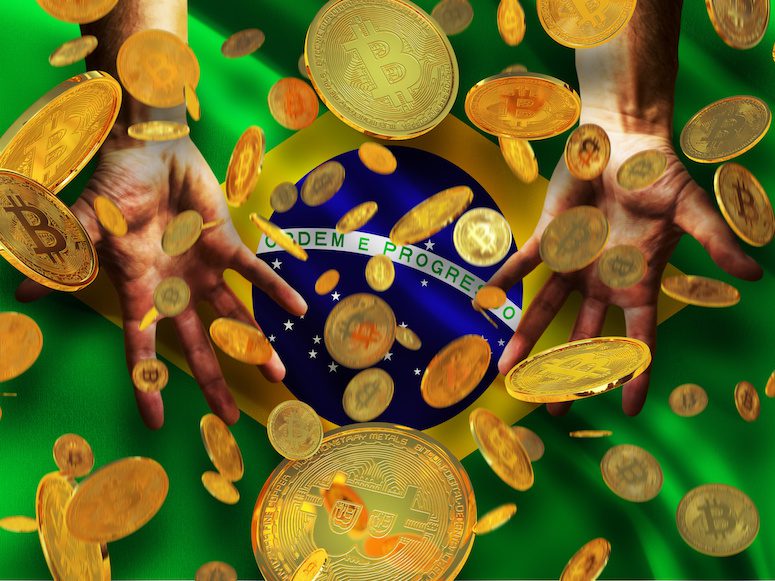 The Decentralized Finance market could be the new driving force for Bitcoin (BTC) and crypto. This is according to Petr Kozyakov, the co-founder and CBDO of Mercuryo. During a conversation with UseTheBitcoin, he stated that the DeFi market can offer lots of new financial opportunities for the entire crypto market.

Is DeFi Helping Bitcoin and Crypto?

The entire DeFi market could be helping Bitcoin and the entire crypto market. We know that in recent months, the entire DeFi space has registered almost exponential growth. This can be seen in the total value locked in USD in decentralized finance protocols and projects.

According to Mr. Kozyakov, Ethereum is probably the only asset that could profit even more than Bitcoin from the explosive growth of the DeFi market. It is worth taking into consideration that the majority of the decentralized finance protocols are running on top of Ethereum.

Indeed, we can see Ethereum being traded right now at around $1,750 per ETH. This is a new record reached by the second-largest virtual currency in the market with a valuation of over $200 billion at the time of writing this article.

About the expansion of Ethereum and the decentralized finance market, Kozyakov stated:

“With the transition to the Beacon Chain, Ethereum is promised to become lightning-fast, which is going to make it an ideal environment for the whole DeFi sector. Therefore, it would only be unreasonable to ignore the correlation between the growth of the DeFi market alongside such unprecedented growth of Ethereum itself.”

Bitcoin (BTC), seems to have found a resistance level at $38,000 where the digital currency is now being traded. It has tried to surpass this price many times in the last few days but it was rejected every single time.

If Bitcoin is able to surpass $38,000 and head towards its recent all-time high, then Ethereum could also move to $2,000. Other virtual currencies are also registering gains in the last 24 hours.