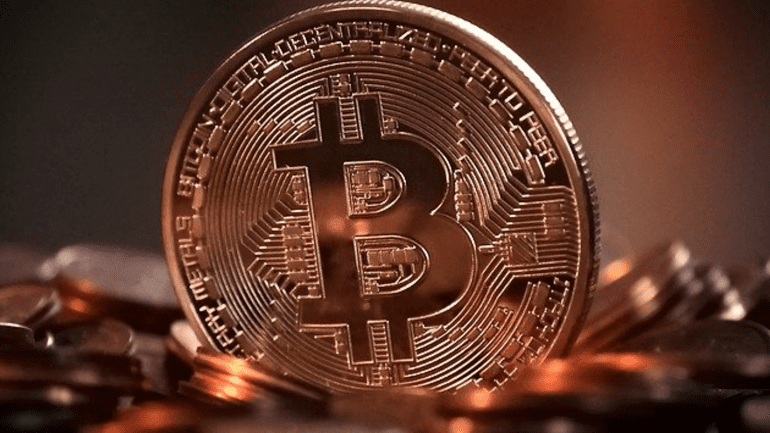 El Salvador, the first country in the world to make Bitcoin legal tender has purchased 100 Bitcoin on Friday. The information was officially announced by the President of El Salvador, Nayib Bukele on his Twitter account. Bitcoin prices fell below $54,000, the lowest price since early October.

El Salvador purchased 100 Bitcoin on Friday as the price of Bitcoin fell below $54,000. At current prices, this purchase was equal to $5.4 million. As explained by President Nayib Bukele, El Salvador “bought the dip,” a phrase that is used in financial markets to buy an asset when it experiences a correction during a bull market.

This is not the first time that El Salvador purchased Bitcoin. Indeed, the country has already more than 1,220 BTC. The country is now transitioning to a Bitcoin-based economy as it moves away from the dollar standard.

Stores and companies in the country are now obligated to accept Bitcoin payments for goods and services. Moreover, the country announced different investments linked to Bitcoin such as hospitals and a mining farm that would use the energy produced by volcanoes.

Furthermore, El Salvador has also issued bonds with a 6.5% annual coupon for investors that would like to get exposure to El Salvador’s Bitcoin-related economic plans. It is also worth taking into consideration that Bitcoin has been in a bull trend since the beginning of this year.

Each Bitcoin is now being traded at around $54,400 and it has appreciated more than 200$ since January 2021. The question is whether Bitcoin is able to sustain its current bull trend throughout 2022. There are some things that Bitcoin investors have to take into consideration in the future.

If interest rates rise fast in the coming years, especially in developed economies, Bitcoin could be negatively affected as companies and investors could look for safer investments, with lower risk and volatility.

It is worth taking into consideration that the recent price drop experienced by Bitcoin was triggered by financial markets’ fear about a new COVID-19 variant that could be more contagious than the previous ones. Bitcoin fell in a period of around a month from $69,000 to $54,000 for a short period of time. It is just a matter of time to see how Bitcoin will behave in the coming days and weeks. One thing is clear, Bitcoin has shown to be heavily correlated to traditional financial markets.