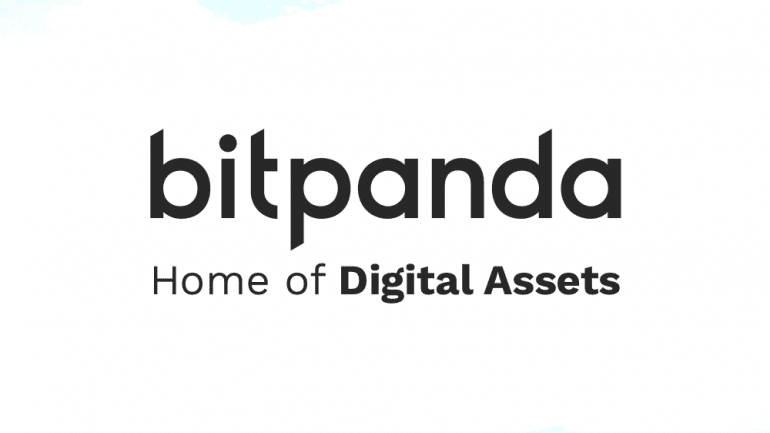 One of the most important crypto platforms in the European continent announced that its engineers are working in adding more cryptocurrencies in the future. More importantly, the exchange will be supporting ERC20 cryptocurrencies.

ERC20 is coming to Bitpanda! Support for the ERC20 token standard used by tokens running on the Ethereum blockchain will be implemented in July. Read more in our latest blog: https://t.co/blpIaML5BH #bitpanda #ERC20 pic.twitter.com/edGuytDD1R

With this integration the exchange will be able to give support to tokens that run on the Ethereum blockchain. Most of these currencies have been created after ICOs and successful fundraising campaigns.

The main intention is to strengthen the industry offering as many virtual currencies as possible, and listing ERC-20 tokens is part of its expansion.

The company informed in a blog post that as soon as the ERC20 support is implemented they will be adding new tokens, including 0x (ZRX), Augur (REP), and OmiseGo (OMG).

“ERC20 is a standard which tokens running on Ethereum platform must follow. It is basically a smart contract with a predefined set of rules, which have to be met in order to successfully run on Ethereum’s blockchain.”

Most of the ICO tokens are based on the ERC20 standard, including important currencies in the crypto market.

The company has also announced that it has integrated full wallet support for (KMD). This is very important because the trade only option (buy and sell) has been changed to a fully functional wallet. It will also include the option to deposit and withdrawal from or to any other wallet accepting KMD.

“At Bitpanda our goal is to offer our users not only a feature rich experience, but also a wide selection of the most popular cryptocurrencies on the market,” the team at Bitpanda wrote.

If you want to receive additional information about new cryptocurrencies on Bitpanda, you can always do it subscribing to the Bitpanda Coin Alert Newsletter.