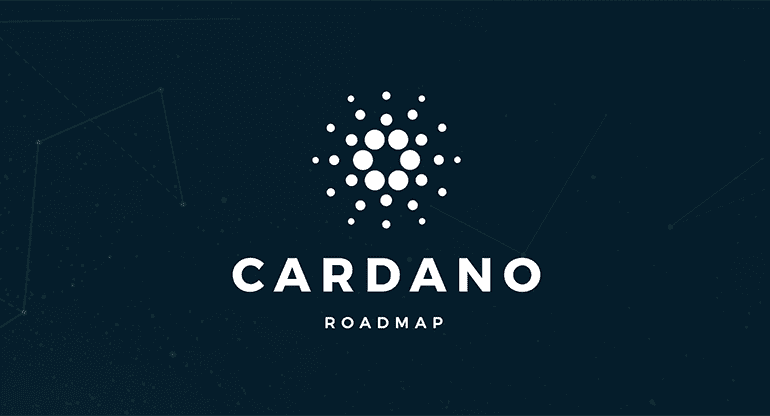 Cardano (ADA) seems to be one of the most important and promising projects in the cryptocurrency world according to a study presented by the trading platform eToro. The main point to mark is the newest Shelley project that aims to make the network completely decentralized. 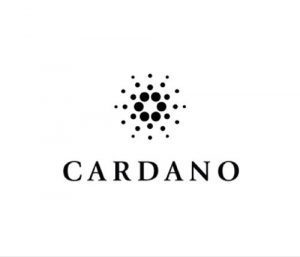 Even when the crypto network is in its early stages, the social trading marketplace eToro thinks that Cardano is ‘one of the most promising blockchain projects we’ve ever seen.’

According to a study presented by eToro’s Senior Market Analyst, Mati Greenspan, Cardano’s network is more scalable and flexible than other virtual currencies and blockchains such as Bitcoin or Ethereum.

The summary of the project reads as follows:

“Cardano is developing a smart contract platform and leading the charge in what some are calling ‘Blockchain 3.0.’ With a more scalable and flexible network than some of the older projects like Bitcoin and Ethereum. Even though Cardano is still in its early stages, the complexity of the technology and the pace at which it is progressing is extremely impressive.”

The blockchain network claims to be the first to implement a fair proof-of-stake protocol. In the future, the algorithm may be adopted by other virtual currencies and be the new standard in the industry. 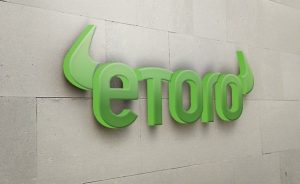 It is also important to mention that the Cardano Foundation has been working with different governments and companies to advance the use of blockchain technology. For example, just to mention one of the latest partnerships, the think-tank Z/Yen partnered with Cardano to research proofs of concept based on distributed ledger technology.

Additionally, there are important projects that are considering moving away from Ethereum and start working on Cardano’s platform, which has faster transaction times and lower fees than Ethereum’s network.

According to Greenspan, it is very difficult to make a proper analysis on Cardano’s price because it is on its early stages, which means that it has a lot of potential to grow in the future. At the moment, Cardano (ADA) is the 8th most important virtual currency according to its market value ($4.78 billion dollars). At the same time, each token can be bought for $0.18 dollars. In the medium and long term, Cardano has a very positive outlook.