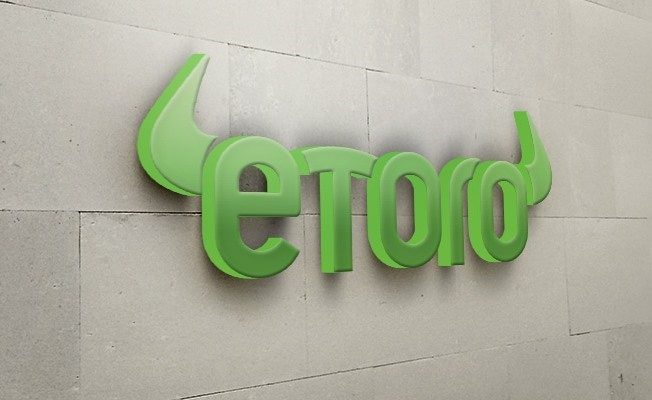 eToro, the recognized trading platform, announced it will be simplifying derivatives trading through a new programming language called Lira. The information was revealed by the company’s Chief Blockchain Specialist Omri Ross ahead of the Ethereal Summit Tel Aviv 2019.

The new language called Lira is expected to reduce the risks related to settling financial contracts. Moreover, it will also allow for the creation of derivative products using the popular Ethereum (ETH) blockchain.

The new programming language allows setting time limits on different trades, swap different digital assets and more. Lira is an open-sourced programming language that would allow the community to create futures contracts and many other things. In the future, this language could eventually be embraced by other FinTech firms in the market.

On the matter, Omri Ross commented:

“We are excited to see how the market and the community will adopt this new programming language in decentralized applications, on cryptocurrency exchanges and in institutional finance.”

He went on saying that the length of a traditional financial contract using Lira could have between 6 to 10 lines of codes. This reduces the possibility of making errors and makes programming much simpler.

There are other programming languages that were created in the blockchain network. One of them is Solidity. This language has been specifically designed for writing smart contracts and implementing them on a wide range of blockchain platforms. Ethereum is the second-largest digital currency in the market and the main crypto using Solidity.

According to Ross, financial contracts involve a lot of money. This is one of the reasons why they are a highly suitable use-case for domain-specific programming languages. Indeed, Lira may have a limited set of instructions but it has “the highest level of competence and integrity attainable.”

With Solidity, for example, it is possible to create many different things. Indeed, developers can code several applications through Solidity. However, as the programming language gives a broader usage, it also has a higher risk.

One of the main issues that affected the whole crypto, Ethereum and programming communities was the DAO Hack. According to Andrew Miller, a PhD student at the University of Maryland at the time of the attack explained that the attacker probably exploited a programming mistake that’s exceedingly common in smart contracts.

With this new programming language, eToro improves its presence in the market allowing developers to have high-quality tools to simplify financial applications.