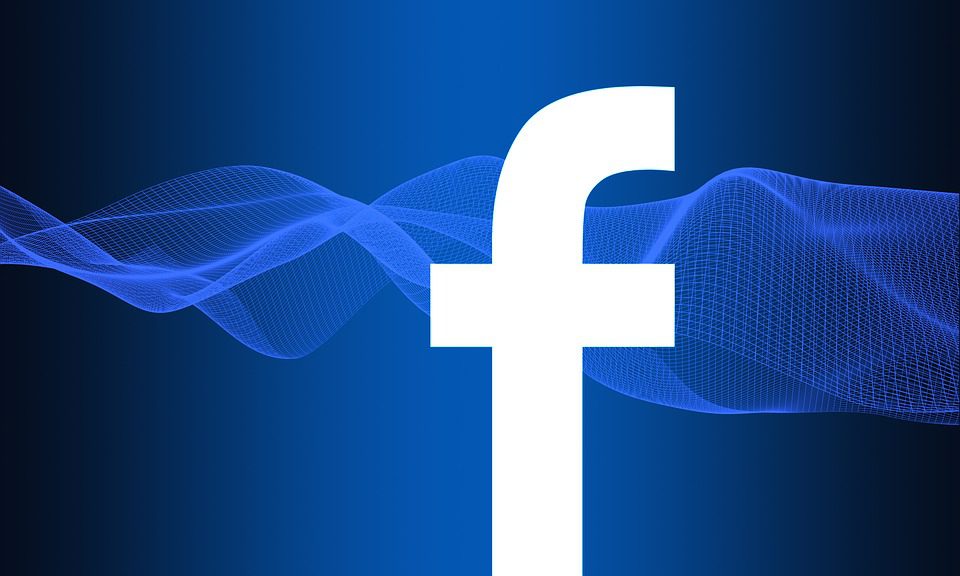 Facebook has reportedly unveiled the composition of its currency basket that will be used to back the Libra digital asset. The information was released by the German newspaper Der Spiegel a few days ago.

This shows that the basket will not be including the Chinese yuan. This comes after U.S. Senator Mark Warner said that China could eventually convince the Libra Association to add their currency.

“Any decision whether to add a new currency to the Libra Reserve would be made based on all the facts and circumstances at the time, including any direct or indirect regulatory restrictions.”

At the same time, Facebook mentioned that the Libra Association will also not be offering the Libra virtual currency unless all the regulatory concerns are addressed.

Facebook has reportedly shared the percentage breakdown to Fabio De Masi, a German legislator, part of The Left Party, which joined forces with the European United Left-Nordic Green Left.

According to Der Spiegel, Fabio De Masi believes Libra is a real threat to democracy, freedom and also financial stability. Moreover, he is also concerned about how will Libra use users’ data.

Libra was announced back in June this year. The main goal behind it is to offer users the possibility to send fast, cheap and secure payments. Some of the firms that have already invested in the project and that are part of the governing consortium include Visa, PayPal, Mercado Libre, Xapo, and Uber, among others.

Moreover, China has also decided to move forward and develop its own digital currency to fight against Libra’s presence. It is worth pointing out that Libra is a private initiative funded by a large number of companies from all over the world, while a Chinese digital asset would be funded by the state itself.

At the moment, the regulatory uncertainty regarding Libra has not yet been solved and Facebook will have to work in order to address all these challenges.