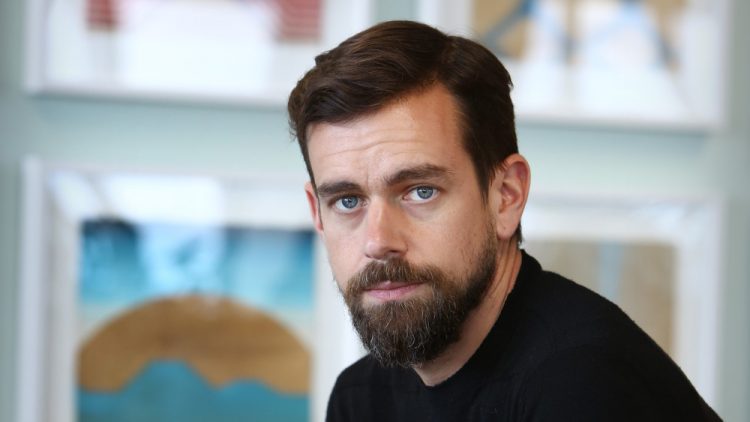 Jack Dorsey, the CEO of Twitter and Square, considers Bitcoin (BTC) could become a global internet currency. At the moment, the companies he leads are working in order to make Bitcoin a global digital currency. Some of the main features of Bitcoin include its resilience and lack of affiliation with any government.

Jack Dorsey Works For Bitcoin To Be A Global Currency

During a recent interview with Quartz, Dorsey said that he has never seen another currency that would challenge Bitcoin in different areas. He considers that the digital currency is the strongest candidate to become a global currency due to the principles behind it.

Dorsey explained that as the digital currency is deflationary, people think much more about saving rather than spending. He mentioned that this is a positive thing for the virtual currency and the whole world in a time in which consuming is something very important.

About it, he commented:

“The fact that it’s meant to be deflationary meant to incentivize savings instead of spending, I think is a net positive for the world and how we think about consuming. Because it is a scarce resource, it has a probability of always increasing in value, which makes you consider a lot more how you spend it.”

Bitcoin is a scarce digital asset. There will only be just 21 million BTC in existence. Every single four years, the rewards for miners drop 50%, which means that the new issuance of Bitcoin gets reduced every 210,000 blocks.

At the same time, Square announced that Steve Lee, a former director of Google, will be joining the company as a project manager for Square Crypto. Lee has been working for over a decade in Google and now he will be trying to improve and build up the Bitcoin ecosystem.

During a conversation with TNW, Dorsey commented that Lee will be leading the project and hiring a small team of five engineers to work on Bitcoin and improve the overall ecosystem. They will also be working with a designer in order to provide an easy way to use Bitcoin solutions. It has been difficult for companies to offer crypto-related services with good design and a friendly interface to use.

“This is our one opportunity to align every community, and every country around the world, which I think provides a lot of clarity, enables a lot more innovation, and most importantly, creates a probability of much greater access for more people,” he commented.