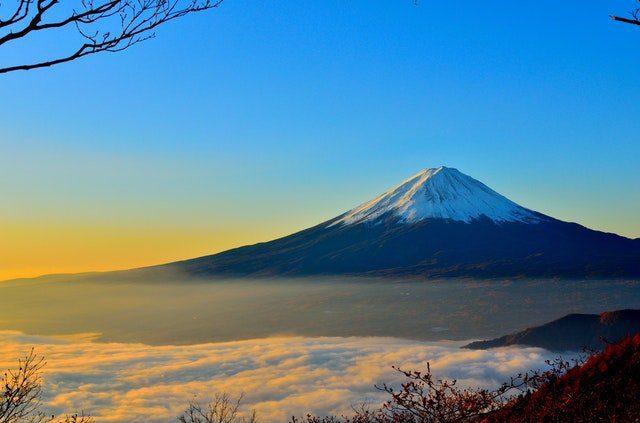 Japan, one of the most active countries in the cryptocurrency market, could release its Central Bank Digital Currency (CBDC) in the coming two to three years. Although this is not yet confirmed, the country is trying to counter the influence of a Chinese yuan or Facebook’s Libra.

As we reported at UseTheBitcoin a few weeks ago, Japanese Lawmakers were working on a Central Bank Digital Currency in order to remain at the forefront of the market. Although the country wants to compete against China and Facebook’s Libra, they are also trying to improve the efficiency of monetary policy in the country.

Japanese lawmakers have many times mentioned that they want to have a CBDC that is controlled by the central bank of the country. This could be useful to counter the influence of a possible Chinese yuan that could release to the market.

China is one of the largest economies in the world and it is trying to increase its influence in the region. One of the ways to do so is by creating a digital currency that is controlled by the government and that provides users with a great number of benefits.

At the same time, Facebook announced that this year they are going to be releasing a cryptocurrency that would be used by individuals on the platforms they are currently offering. This includes Facebook, WhatsApp and a newly created app for handling the digital asset.

Considering that a senior ruling party lawmaker in Japan commented that the new CBDC released by the Central Bank of Japan might take two or three years to be completely developed, the main question is whether it will be useful to reduce China’s influence in the market.

There are several countries that have already been analyzing the possibility to issue a Central Bank Digital Currency (CBDC). This is a general trend that started to grow in 2018 after the massive bull run that the market experienced in 2017 and saw many digital assets – including Bitcoin (BTC) – reach the highest prices ever.

Japan remains a leader in the crypto market, with clear regulations and a legal framework that helps companies expand in the country and offer crypto-related solutions to individuals. Now, the goal is to continue with its expansion by launching a CBDC. Although it may take some time, the proposal is being shaped on a daily basis.