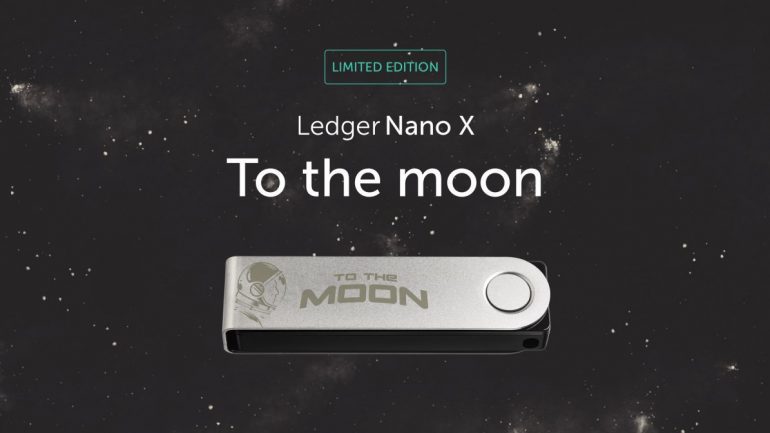 Ledger, the leader cryptocurrency hardware wallet manufacturer, is celebrating five years in the market. The company started operating back in 2014 and it has released a large number of products throughout these years.

In order to celebrate its 5th anniversary, the firm decided to introduce the Ledger Nano X To The Moon edition that is already available for purchasing. The information was published by the company in a recent press release.

The cryptocurrency market has been evolving over the last five years. New firms are operating in the space, more innovative projects were released and security was enhanced.

Ledger was part of this improvement of security for users in the market with a line of hardware wallets that allow individuals to store their private keys safely.

In the announcement, ledger informs that they have 200 global employees operating in Paris, New York, Hong Kong and Vierzon. In addition to it, the company does not show signs of slowing down.

On the matter, Ledger commented:

“Every year as we grew our core teams of leaders, engineers, marketers and salespeople, we aimed to introduce new advancements in our core technology to improve the security and user experience around every product both hardware and software we designed.”

From the beginning, Ledger has been hiring the brightest talent to build the most iconic products of the brand. Moreover, the team has been challenging the status quo of what it means to protect cryptocurrencies.

Some of Ledger’s most valuable and beloved products include Ledger Nano S, Ledger Nano X, Ledger Live and the institutional offering Ledger Vault. The firm has also over 1 million customers in over 165 countries.

The company is also introducing the Ledger Nano X To The Moon anniversary edition. This wallet embodies the same features as the original Ledger Nano X but it has special edition engravings and a one-of-a-kind packaging.

This wallet will also be supporting the more than 1180 cryptocurrencies that Ledger has already integrated into its products. 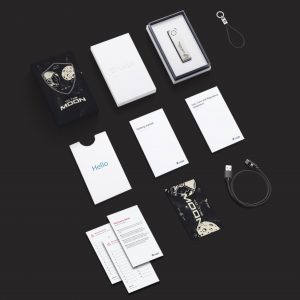 This edition will allow users to enjoy the same technology as in the previous Ledger Nano X model with a sleek aesthetic to commemorate the current milestone the firm achieved.

Ledger is grateful to users that acquired some of these products and to the whole crypto community for the support provided during the last years. In the future, new products could be released to the market and enhance security in the space.