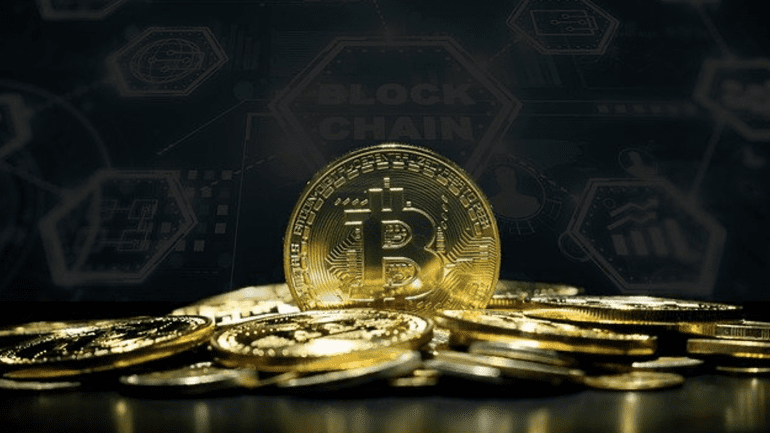 LionTree, the popular American investment company, could start accepting cryptocurrency payments in the near future. According to its Chairman and CEO Ayreh Bourkoff, he is surprised about the potential of this new Bitcoin (BTC) and crypto economy. Furthermore, in a year-end letter, he stated that they are also expanding different ways to start accepting cryptocurrencies as a means of payment for their services.

Moreover, he said that it might be possible to start accepting virtual currencies in the near future as their ecosystem continues to grow and their relationships mature. In the future, it might also be possible for the company to create their own LionTree token of trust.

At the same time, he talked about how cryptocurrencies are changing the way in which governments regulate the markets. Despite the fact that governments want to control citizens using centralized currencies, it is becoming increasingly difficult for them to weigh their desire to attract entrepreneurs while at the same time creating new regulations.

About it, Bourkoff said:

“Globally, countries will have to balance regulation and innovation, and weigh their desire to attract the next generation of entrepreneurs against their urge for control through centralized currencies.”

Let’s not forget that cryptocurrencies have been massively growing over the last few years. For example, in 2021 Bitcoin (BTC) and other digital assets such as Ethereum (ETH) reached new all-time highs. Bitcoin, for example, hit $69,000 for the first time in history. Moreover, El Salvador became the first country in the world to make Bitcoin legal tender.

This expansion of cryptocurrencies has attracted a large number of investors to the market. Indeed, a large number of companies have already invested in Bitcoin and digital currencies. This has pushed other firms to do the same and not be left behind. There is only going to be 21 million Bitcoin, which is something that several governments and companies know.

LionTree shows that they do not want to be left behind. They are working in order to become a leading company in the industry and support the expansion of BTC and other digital assets. Basically, they want to help the entire crypto ecosystem move forward in the near future.