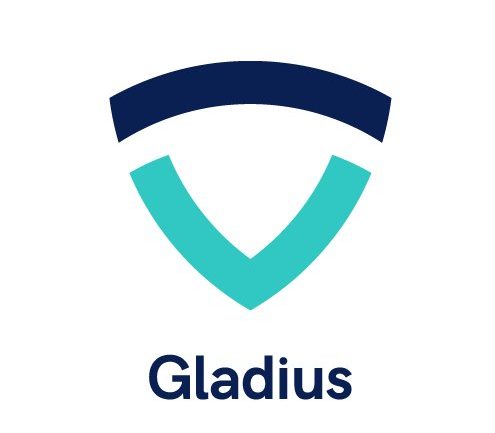 Gladius Network is an ecosystem on the Ethereum blockchain that provides an avenue for PC users to rent out unused bandwidths to protecting sites against DDoS attacks and also assisting them in delivering their web pages in quick time.

In today’s world, speed is everything. People don’t want to wait for so long to get the information they require over the Internet delivered to them. They don’t or can’t afford to wait long hours to chat with that loved one. Thing need to happen instantly if companies have to make a good revenue then they require lots of audiences to make this huge figures to remain in business. But how do they intend keeping their audiences when it takes a while to get their sites displayed (or the site completely shut down by a DDoS attack), and an audience has to wait for long to get the site viewed. That will be a lousy user experience, and this can make giant companies lose huge revenue yearly.

How The System Works

With Gladius.io, users can earn money with their desktops by running the Gladius.io Desktop Client on their computers in the background. Unlike mining, users running this application irrespective of their operating system do not generate new tokens but get paid as part of their network bandwidth, and computer space is being utilized to deliver websites faster to audiences around the world.

The Desktop Node Clients are lightweights applications that can run in the background. Major operating systems currently support it. The clients are interfaces to connect to pool networks where all the work takes place. Though each node is crucial to the ecosystem, having any node go down has no effect at all to loss of protection or site delivery on over the blockchain.

The node lets the computers on which they are installed verify and send requests back to the pool for approved applications and also blocks out malicious requests over the Internet. Every valid request means more money for the node client and that node is awarded a higher percentage of the token which is real money values.

Gladius Network is giving early birds an opportunity to acquire their token for a little before the token goes live. Tokens obtained at ICO come with huge percentages you don’t get when the project is up and running. All tokens purchased during the ICO with Ethereum has a specific Gladius Token you get in return. These tokens are required for payment to pool nodes by websites, it also enables you in participating in renting out your bandwidth and storage space, pay for CDN, and lastly to create pools.

To participate in Gladius Token Sale, you need to Register Here.

The Gladius.io Network is sure going to be a game changer if it finally launches. Using the power of Blockchain, combining all resources as possible to bring efficiency and more security on the web is something to invest. The opportunity to make money while releasing unused resources is also just incredible and something to get the Internet excited.