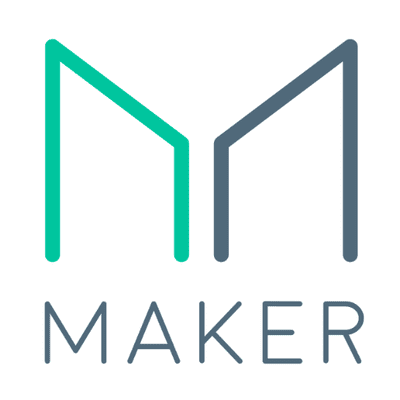 Maker MKR is currently the best performing altcoin in the top 50 cryptocurrencies. Recent developments around the project have renewed investor interest in Maker; a two token system that includes both MKR and DAI tokens. Maker MKR price has gained over 20 percent in the past 24 hours.

The past one month has been spectacular for Maker (MKR). On September 12 the altcoin was trading below $300. Since then, the altcoin has rallied gaining over 160 percent to a present value of $782.81. Its market cap has also risen to $570,067,575 making it the 22nd coin on the market cap rankings.

The interesting thing is that the massive price swing has been accompanied by less trading volume. Over the past one day, for instance, MKR has seen a trading volume of $3.9 million only. OasisDEX seems to be the exchange where most of the trading is taking place with 60 percent of those trades.

This rally seems to have been inspired by two recent big announcements regarding the crypto token. Last month Andreessen Horowitz made a significant investment in Maker MKR, a project that algorithmically adjusts the supply of crypto coins to keep their value stable.

Through the newly formed A16Z a $300 million crypto fund, Horowitz has invested $15 million in Maker. The fund has acquired 7 percent of the networks total currency supply. Also, 6 percent of its overall decision making power.

Also, on October 4, the developers of Augur, a decentralized prediction market announced that they would be adding support for Dai. The dApps platform allows users to bet on the outcome of any given future event. However, the vast majority of bets on Augur are crypto price predictions.

The problem lies in that the platform uses ETH which like other crypto coins is highly volatile. This volatility causes users to be hesitant when placing bets especially long-term bets that could cause them to lose money even if they win the stakes themselves.

That’s where Dai, a stable coin pegged to the US dollar, can help. Its addition on the platform will give users assurance that the assets they are staking and those they sand to win will retain a consistent value throughout the life of the bet. This helps the Maker MKR ecosystem flourish as it sees more use cases.

The addition on Augur means Maker has a marketable use case for its stable coin, Dai, and it explains why we are witnessing the increased interest in the project.