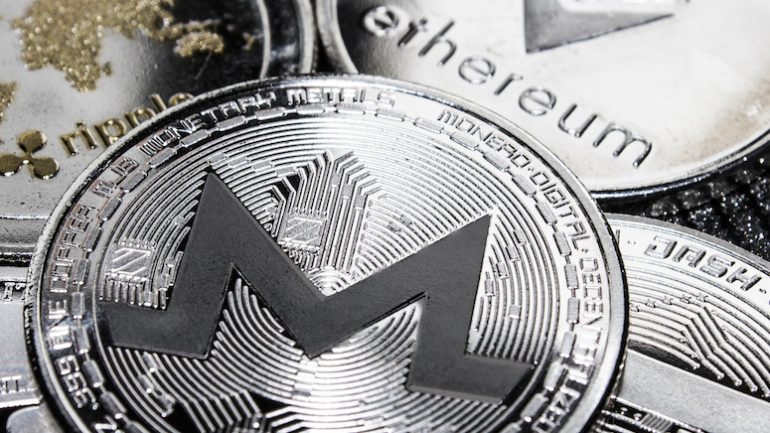 Fluffypony, Project Lead at Monero (XMR) and one of its most valuable members, has decided to step down as the lead maintainer of the network. The information was released by the Core Team of Monero in a blog post in which they explained that fluffypony will continue its work as a backup maintainer.

In a recent blog post released by the Monero Core Team, fluffypony is stepping down as the lead maintainer of Monero. This place is going to be filed by Snipa.

Riccardo Spagni (fluffypony) has been working during the last five years helping MOnero expand and grow. The decision to step down as lead maintainer does not mean that he will not be participating in the network. Indeed, he will remain active.

Snipa is also a recognized contributor to the Monero network, this is why he will take this position. He has developed a piece of Monero pool software and supported the network with well-connected nodes. Meanwhile, luigi1111 will work as a backup maintainer of the CLI repository.

The blog post explains that selsta will be taking over most engineering responsibilities for the CLI while Snipa and fluffypony will be available as backup CLI release engineers.

Riccardo Spagni has been a very important figure in the cryptocurrency market and it has been very active on social media. He has also clashed with Craig Wright, who claims to be the creator of Bitcoin and to be behind the pseudonymous Satoshi Nakamoto.

It is very important for Mr. Spagni to remain active in the community considering he has a lot of experience working for Monero and as a crypto expert, which is going to be very valuable not only for Monero but also for the whole cryptocurrency market.

Monero is one of the most popular cryptocurrency networks in the market. In the last few years, it became a recognized blockchain network that offers privacy features to crypto users.

While Bitcoin (BTC) and Ethereum (ETH), among other cryptos, work without protecting users’ information and data, Monero offers users with the possibility to hide the funds they are sending or receiving and keeping their addresses secret.

At the time of writing this article, Monero is the 15th largest cryptocurrency in the market with a valuation of $791 million and a price per coin of $45.57, as reported by CoinMarketCap.