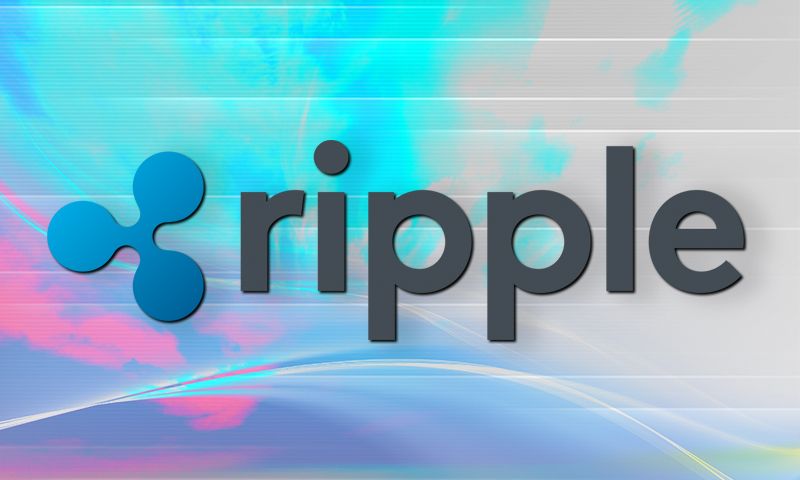 The CEO of Ripple Brad Garlinghouse explained MoneyGram is enthusiastic about XRP’s future for cross-border payments.

The company wants to expand its different use cases and make payments faster and cheaper for individuals. He said that at the Fintech Week 2019.

According to Brad Garlinghouse, he received a call from MoneyGram’s CEO Alexander Holmes that is ‘upset’ because Ripple is not moving fast enough.

Ripple is selling the XRP coins that it has in order to expand its services and products around the world.

About MoneyGram, he commented that they are planning to launch On-Demand Liquidity (which was formerly known as xRapid).

On the matter, Brad Garlinghouse mentioned:

“He wants us to launch On-Demand Liquidity, formerly known as xRapid, in more markets more quickly because they’re having such a good experience with Mexico that they’re like, ‘Look, we want to spread this more quickly, more aggressively.’”

With On-Demand Liquidity it is possible for companies to source liquidity between to different fiat corridors. For example, if a bank wants to send Mexican Peso to the Philippines and exchange them for Philippine peso they can do it by using XRP as an intermediary asset.

Mr. Garlinghouse mentioned that they want to launch new payment corridors, but it is not an easy task to do. He explained Ripple has to engage with regulators before being able to open these corridors.

MoneyGram stated they had a very good experience with Mexico but Ripple wants to improve its relationship with regulators and be compliant with their rules.

During the conversation, he has also mentioned that by using XRP, banks could be using their dormant capital around the world to hire more employees or invest in other industries and things.

Banks need to have pre-funded accounts in different countries and jurisdictions. International payments need a lot of dormant capital that could be used on many other things.

By reducing the friction of these payments by using XRP, banks and the payment industry could become more efficient for individuals and institutions. This could ultimately have a positive impact on the number of users that have access to financial services around the world.

During the last few days, the XRP cryptocurrency has performed very well. Indeed, according to data provided by CoinMarketCap, XRP surged from $0.26 on October 23 to $0.30 on October 27. This represents a price increase of around 15%.