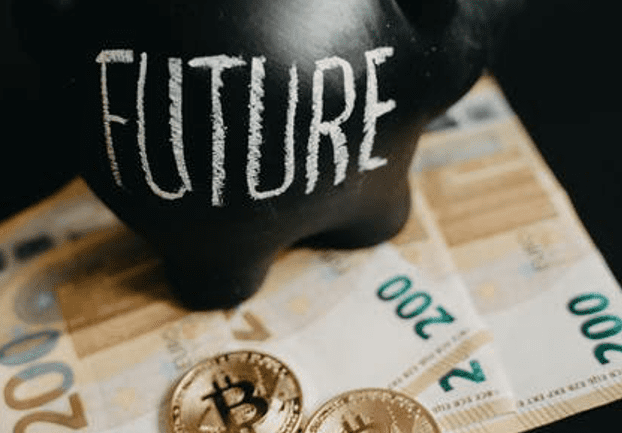 The President of El Salvador, Nayib Bukele, has made different predictions for Bitcoin (BTC) in 2022. One of these predictions is related to Bitcoin adoption. He considers that two more countries will adopt Bitcoin as legal tender in the same way as El Salvador did in 2021.

Nayib Bukele is bullish about Bitcoin and cryptocurrencies in 2021. In a recent tweet published on January 1st, he made 6 predictions about the cryptocurrency market for 2022. The first thing that he talked about was Bitcoin’s price. He stated that Bitcoin will reach $100,000 this year.

This is the same price prediction that was made by the popular cryptocurrency analyst PlanB. At the time of writing this article, Bitcoin is being traded close to $47,170 and it has a market valuation of $892 billion. Let’s not forget that Bitcoin’s all-time high was close to $69,000 and it was reached in November 2021.

It is worth taking into consideration that Bitcoin price can be very volatile. Depending on the interest of larger companies and investors in the market, it might be possible for Bitcoin to continue moving higher in 2022.

The second prediction that Nayib Bukele made was related to Bitcoin being adopted as legal tender by two other countries. El Salvador was the first country in the world to make Bitcoin legal tender. Nowadays, stores and businesses in El Salvador are obligated to accept Bitcoin as a means of payment for goods and services.

Another thing that is worth taking into consideration is that he considers that Bitcoin will become a major electoral issue in the United States this year. The country is going to have parliamentary elections and this could be one of the main discussion topics in the United States. This could have a strong influence on the crypto market and on how companies could handle virtual currencies.

Furthermore, El Salvador is expected to start the construction of the so-called Bitcoin City in 2022. This could be a very important thing for Bitcoin companies and investors that would like to expand in the continent.

There are two other things that are worth taking into consideration about Nayib Bukele’s predictions. He predicts that volcano bonds will be oversubscribed and that there is going to be a huge surprise at the Bitcoin Conference this year.

Finally, the President of El Salvador stated that his Tweet will age well, which shows that he is very confident about the future of Bitcoin in 2022.