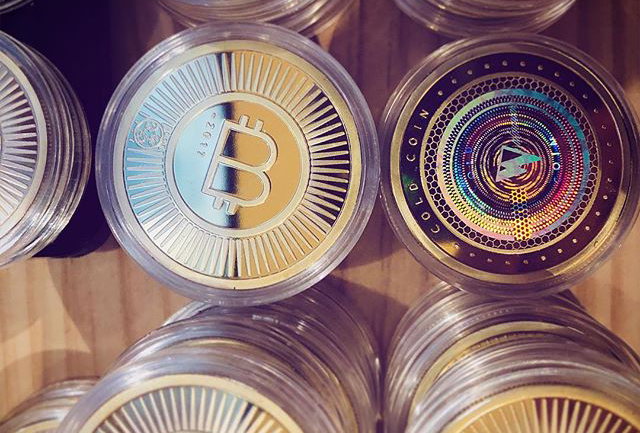 In a recent tweet released by the Club Atlético Peñarol, they informed that they are analysing the possibility to issue a cryptocurrency. The football team is located in Uruguay and it is one of the most important teams in the country and the region. Although there are no specific details about it, there are already several other similar initiatives around the world.

On July 11, the institution released a document in which they say that they have sent a proposal to the Board of Directors in order to analyse its feasibility, benefits and risks.

The document released by the football club reads as follows:

“Due to the questions received, our institution believes that it is important to clarify that the initiative to create a cryptocurrency was presented a few days ago to the authorities of the club. The project is currently being analysed by the Board of Directors.”

There is no technical information about this virtual currency and which are the goals that the football club wants to achieve with it. However, it was not well received by the fans of the team that expect authorities to purchase better players for the next season rather than just “creating” a virtual currency that would have no effects on the performance of the team.

A digital currency created by a football club could be used by fans to process payments for tickets, have discounted services or exclusive access to installations.

There are other football clubs around the world that are also interested in creating their own digital assets. For example, Corinthians in Brazil wants to also create a digital currency that would allow individuals to purchase goods and services related to the team. In addition to it, Brazil’s Avaí Futebol Clube, a Series B team, informed that it is also creating a virtual currency for its fans and to help the team reach the major league of the Brazilian football.

In Europe, S.L. Benfica informed that they also were interested in accepting virtual currencies as a means of payment. Juventus, one of the largest and most popular football clubs in Italy has also announced their intention to launch a crypto token that would allow individuals and fans of the team to have more direct experience with the team.