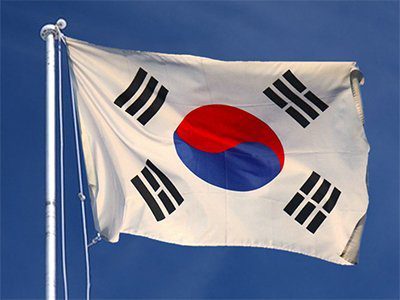 Myongji Hospital, one of the largest hospitals in South Korea has partnered BICube, a local tech company to develop a blockchain powered medical service platform. This is according to an official press release by the hospital on Nov, 12.

The Hospital Has Signed A MoU With The Korean IT Company

Myongji is located in the city of Goyang. The press release said that the hospital had signed a Memorandum of Understanding (MoU) with BICube – a company that markets itself as a machine learning platform.

The two parties will use the distributed ledger technology to create a healthcare information exchange system. The release adds that the project aims to “build a hybrid cloud [platform] that combines a public cloud and a private cloud.”

The hybrid platform will allow patients to share sensitive medical data with other hospitals upon authorization. Unlike past systems, the data will not be centrally be stored.

The release adds that the two parties have plans to commercialize the service by 2019.

This isn’t the only blockchain development taking place in Korea. Two months ago, the Korea Internet and Security Agency (KISA) in collaboration with the Ministry of Science and ICT announced they had plans to expand their public blockchain pilot program.

They plan to increase the number of projects from six to twelve and spend around $9 million to spread the technology throughout the public and private sectors.

The Korean government has also announced that it will add $35 million to next year’s budget to develop the distributed ledger technology. It’s a move that will triple the previous budget that was assigned to the industry.

In other developments, last week the Austrian government announced that it would be supporting a U.K. cancer research company using the blockchain to help detect diseases. An initiative aimed at promoting the DLT technology in the European country.

The cancer research company is Lancor Scientific. It has developed a device that can detect multiple cancer types and record results with smart contracts on the blockchain.