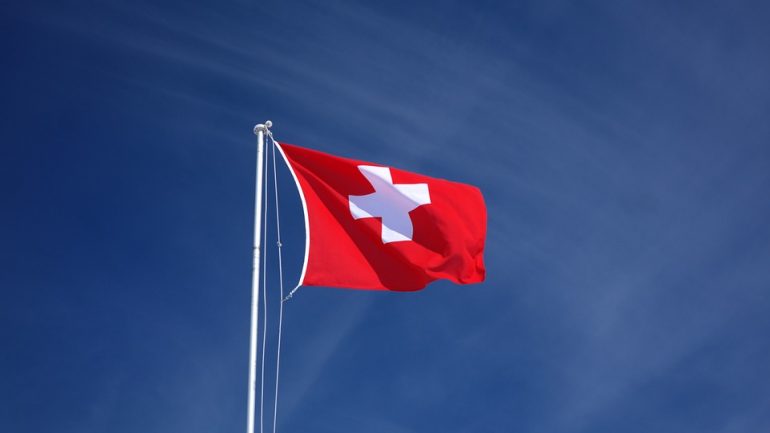 The Swiss company Julius Baer is now offering services to cryptocurrency users. The firm decided to launch a digital asset trading and custodial solution after signing an agreement with Seba Bank AG. The information was released a few days ago in an official blog post.

The recognized financial firm Julius Baer became a new member of the crypto community. The company is now offering crypto custody and trading services to clients thanks to its recent partnership with Seba. It is worth mentioning that Seba was granted a banking license by the Swiss Financial Market Supervisory Authority (FINMA) in mid-2019.

Seba received the license from the FINMA as one of the first crypto banks offering services in the country. With the aforementioned agreement, it will be possible for Julius Baer to make use of the capabilities offered by Seba.

Now, the services offered will include secure storage and transaction solutions for its clients that want to handle digital assets.

On the matter, Julius Baer wrote on the official announcement:

“Julius Baer has extended its service range and as of now includes digital assets offerings such as secure storage and transaction solutions, but also consolidated portfolio overviews across both conventional and digital assets.”

In addition to it, the bank will be also providing access to a select group of cryptocurrencies that are recognized due to their safety, technical reliability and tradability. At the moment, they didn’t publicly mention the virtual currencies they are offering to traders and users. Nonetheless, we could suppose Bitcoin (BTC) was included due to the fact it is the largest, oldest and one of the most traded virtual currencies in the world.

Seba Bank AG is located in Zug, also known as the crypto-valley. In this place, companies from the cryptocurrency world and blockchain industries have been offering their services and products not only in Switzerland but also in other countries in Europe.

In 2019, cryptocurrencies experienced a bull market in the first half of the year and a bear trend since June. Nowadays, Bitcoin is expected to be moving higher due to the upcoming halving event that the most popular virtual currency is going to experience in May 2020.

In the future, new banks and traditional financial companies could start working and offering services related to digital assets. Switzerland is known for having a very clear regulatory environment for firms to handle virtual currencies.