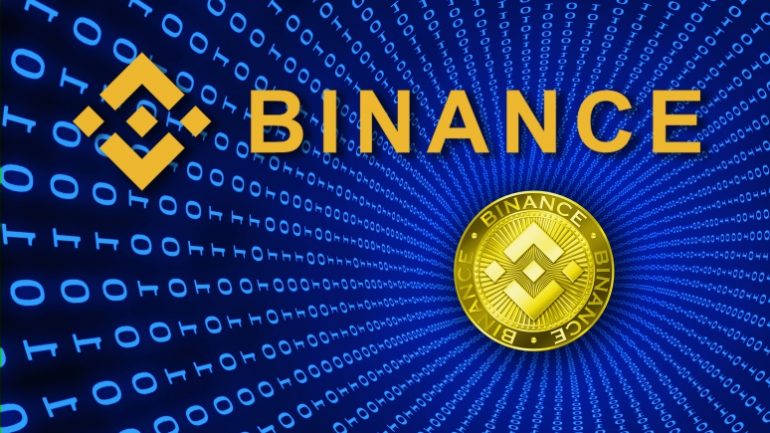 If 2017 was all about the ICO, then last year was all about IEOs. An IEO is a fundraising event similar to an Initial Coin Offering, however, the launches are now backed and partnered through popular crypto exchanges. The advantage means that a coin will be listed and likely traded immediately. As this becomes more mainstream, we’re listing the best exchanges for IEOs.

The success of IEOs is slowly transforming exchanges. We are seeing crypto exchanges transformed into platforms that go beyond trading. Exchanges are becoming platforms for wealth management, fundraising, and business transactions of the future. An IEO is the first step, where investors can see a potentially safer investment with a new coin going to market right away instead of having mysterious listing dates for liquidation or accumulation.

The Best Exchange for IEOs – Where Can You Invest In IEOs?

It’s important to look at a track record whenever making a list of the best options for something like an IEO. Several exchanges have already done these, so we can look at results pragmatically and see what’s succeeded and what hasn’t.

That’s was an impressive amount as the market recovered from a deep bear market that saw a 90% reduction in value in hundreds of coins. Many declared the ICO market dead as fundraising for new coins seemed to come with a pessimistic outlook. But the success of these projects using the IEO format through Binance has changed this outlook. With this, Binance has established itself as the early favorite and pick for the best exchange for IEOs.

Binance rival Bittrex wanted to utilize this format as well and launched two exchange IEOs last year. However, Bittrex’s first attempt at an IEO didn’t go as planned or as well as Binance. Its first exchange IEO had to be called off due to some controversy with the project being funded, RAID. It seemed as though the project had touted partnerships that may have been unfounded.

Bittrex ran a different IEO just a few weeks after with VeriBlock (VBK) that sold out very quickly. However, the hosted exchange IEO didn’t go over well with every audience member. Bittrex was criticized for perhaps not backing the best project, laying out critiques of its tech and systems.

Bittrex will be running its third IEO with Ocean Protocol very soon, looking to establish it as another contender for best exchange for IEO, though it will need to find more success than the other projects found.

Latoken is a fast-growing cryptocurrency exchange that focuses on offering liquidity for new tokens. The platform is among the leading platforms that support IEOs and also STOs. As of March last year, the exchange managed to enter coinmarketcap.com’s top 20 platforms and has since been improving its performance.

Currently, it has a daily turnover of over $300 million with over 300,000 registered traders and over 320 crypto pairs available for trading.

Kucoin has not sat quietly during this rush of IEOs. In fact, it may have had one of the first wildly successful sales on its site. It put out a marketing campaign around the funding of the MultiVac (MTV) project and saw the public respond enthusiastically.

Shortly after the token sale, the price of MTV doubled and that brought even more volume and attention to the Kucoin IEO. It also set the stage for more crypto exchanges to think about what would make the best IEOs on their platform.

Due to the success of the MultiVac IEO, Kucoin looks poised to host more successful IEOs and establish itself as one of the leaders in this new type of crypto project fundraising.

The market for IEOs is still up and coming. Still, early successes show that it looks to be a formidable option for those that don’t want to do a traditional or typical ICO. The ability for a coin to find immediate listing provides investors more security and trust for investing in a new asset.

Exchanges like Binance and Kucoin will look to add to their early success in this space. Bittrex will look to reclaim its reputation and other exchanges like LAToken look like they’re interested in joining in this new process soon as well.