The Incredible Story of Bitcoin and Its Impact on the Society 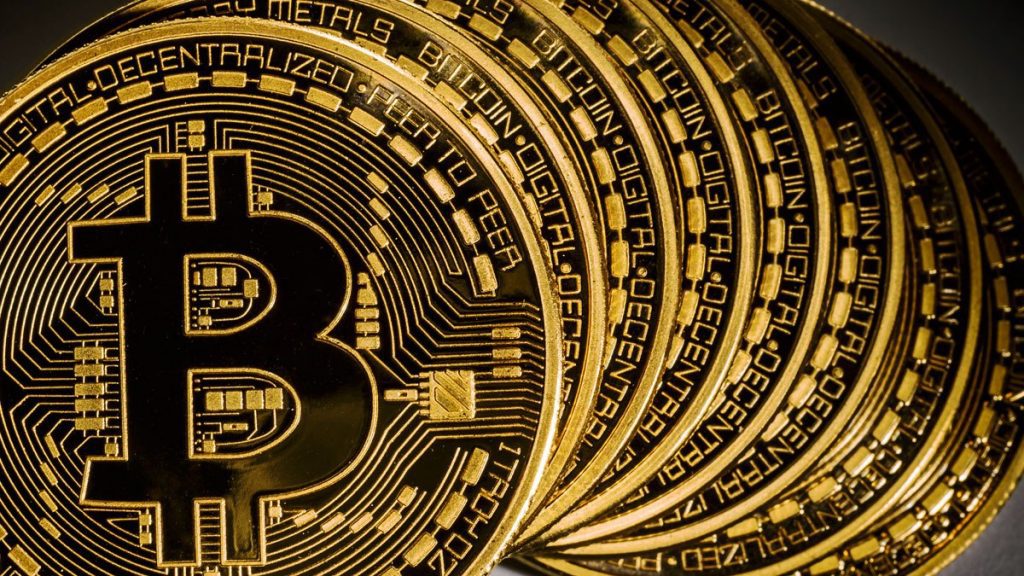 Cryptos are the main thing, especially Bitcoin. Everyone has heard about it, even if they don’t know what it’s for, or how it works. But, how did Bitcoin come to life, and is there more to it than just trading? In this article, we are going a bit deeper into what Bitcoin is and how it impacts society.

Cryptocurrency – what is it?

A cryptocurrency is a new form of currency that’s become digital. Bitcoin wasn’t made for trading straight away. But let’s start with how crypto is made and the types of encryption it can have. For example, since cryptocurrency can exist only within the digital world, naturally, they came to life thanks to software, programs and algorithms. For this type of “production”, you need very powerful computers, meaning lots of electricity, several operative systems and hard-to-get-through cryptography. That is one among the reasons why it’s so hard to make or mine cryptos.

The algorithm is ever-changing since the main focus is on security. There are encryptions called public-private key pairs, elliptical curve encryption and hashing functions, to name a few. Bitcoin made a revolution by being decentralized, which is another reason why security is a top priority for their system; it’s decentralized meaning authorities can’t control transactions, since records of your digital finances virtually do not exist. What is blockchain then? Simply put, blockchain is a system that makes sure all of your data stays safe.

The big bang of Bitcoin

It’s been eleven years since Bitcoin came to life. It is still reasonably unknown who made it, but what we do know is that Satoshi Nakamoto (organization or an individual, it’s still unknown), appeared one day with Bitcoin. This was officially the first crypto ever, and it’s still number one blockchain cryptocurrency on the market.

What makes Bitcoin even more unique is the fact it has a cap, that is 21 million Bitcoins. Once that amount has been mined, Bitcoin won’t continue with mining, unlike other cryptocurrencies. Up until now, miners succeeded in getting around 18.5 million. This is also how crypto trading has started influencing the global economy in a significant way since people had a new method of paying and buying online. It’s almost impossible to track and lead to multiple good and bad experiences.

Even though regular currencies such as the US dollar are still one of the most liquid on the market, Bitcoin is still very influential. People choose to invest in it rather than spending since it will reach its cap, meaning it will be more valuable. There’s also a huge chance you will be able to use cryptos in general as a normal method of payment outside of the digital world.

How did Bitcoin shake up the system?

Many experts would call Bitcoin and the rise of cryptos as a type of rebellion towards the system. Using Bitcoin, it’s harder to control what you do, and that raises a question within authorities: what should they do about it, and can they? Bitcoin has even more benefits than that: transactions are made much easier, and it can easily lead to the downfall of big companies (and, ironically, they are trying to prevent it by investing in it).

Cryptos are not affected by inflation, and despite their shady side, they are far more transparent than regular currencies. A darker side of bitcoin would be illegal payments that would often occur at the beginning, especially on the dark web. But, if you think again, doesn’t it happen with regular currencies as well? Don’t we use it for pretty much whatever we want?

Forex is a decentralized (just like cryptos) online trading platform where you can trade regular currencies, cryptos and more. This is another advantage of the modern age since everyone can have access to it virtually 24/7. This made trading approachable to many people around the globe, resulting in a bigger interest in trading in general.

They are more aware of the fact that the trading market influences the economy and vice versa. Nowadays, especially young adults, want to learn more about trading and the way everything works. Earlier, only rich people would think about it. Now it has become something that will soon be common knowledge and not a matter of privilege. Everyone can become a part of it, and that’s the best cryptos could offer.