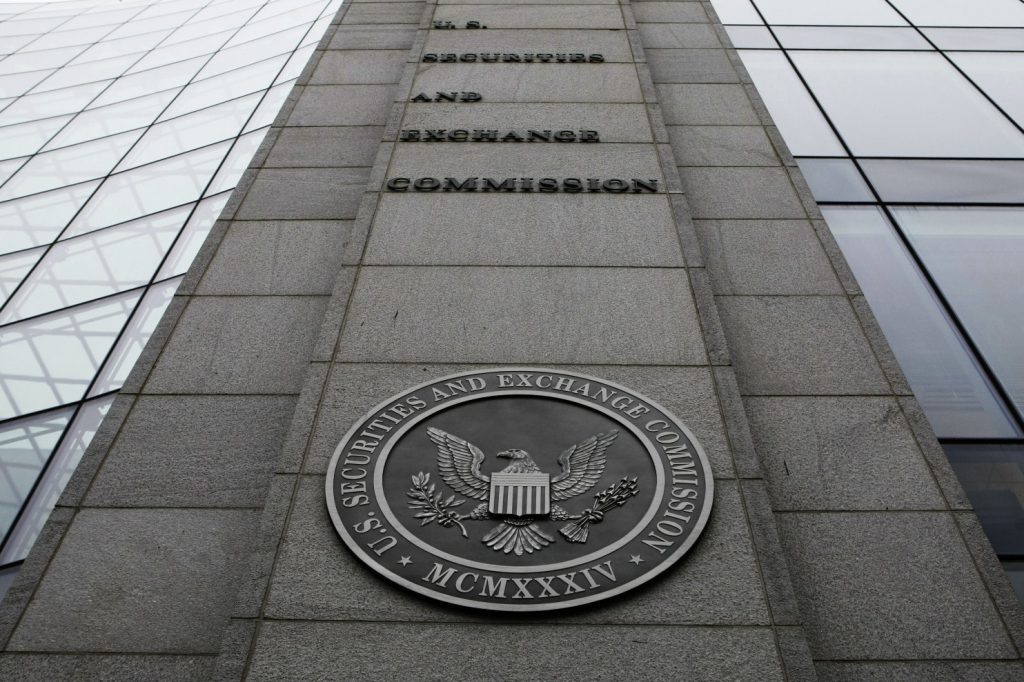 The Securities and Exchange Commission was established in 1929 as the first federal regulatory authority of the securities market, whose job was “to protect investors, maintain fair, orderly, and efficient markets, and facilitate capital formation.”

They focus primarily on dealing with the offerings and sales of securities, regulating exchanges on which they are traded, ensuring that companies are not disclosing misleading information about their performance or future prospects and that investors are protected from frauds. 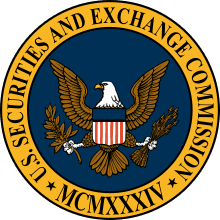 Seeing as in recent years digital tokens have become increasingly widespread and popular, the SEC’s actions seem to have impacted the prices of digital currencies. SEC has become a regular topic featured in the daily crypto news cycle.

Whether it is determining the status of digital currencies, regulating regarding new products or exchanges, SEC’s decisions have come to exert a considerable influence on how the crypto space acts.

In today’s article, we’ll be covering some of the most important recent SEC cryptocurrency decisions and actions regarding the cryptocurrency market.

Ether and Bitcoin Not Securities

In a hearing held in April before the House Appropriations Committee, SEC Chairman, Jay Clayton, clarified the commission’s stance regarding the status of Bitcoin.

“It’s a complicated area. Because, as you said, there are different types of cryptoassets. Let me try and divide them into two areas. A pure medium of exchange, the one that’s most often cited, is Bitcoin. As a replacement for currency, that has been determined by most people to not be a security.

Then there are tokens, which are used to finance projects. I’ve been on the record saying there are very few, there’s none that I’ve seen, tokens that aren’t securities. To the extent something is a security, we should regulate it as a security, and our securities regulations are disclosure-based, and people should follow those and provide the information that we require.”

From his statement, it is clear that Bitcoin is not yet considered a security.

In June, the world’s second-most popular cryptocurrency was officially declared not to be an investment vehicle by the Securities and Exchange Commission. The agency’s director of the division of corporate finance, William Hinman, stated that Ether—the token through which the Ethereum platform is powered—will not be regulated in the same way as stocks and bonds.

In July of 2017, the SEC announced that the DAO tokens, which were offered in an ICO that raised more than $150 million in 2016, will be from now on considered to be securities. This statement was then followed by a hearing which was held in February at the Senate where SEC Chairman, Jay Clayton, said, “I believe every ICO I’ve seen is a security.”

The initial coin offering was in violation of the law as these tokens had not been registered with the SEC prior to the token sale. This decision not only affected the DAO; the implications of this decision indicated that many ICOs could also have legal issues in the future.

The SEC pressed no charges at the time of the decision, but it effectively changed how the ICO scene unfolds, which up until then had been allowed to function without any regulation for many months.

Even though the cryptocurrency community did manifest a negative reaction to the announcement, the general impact on the market was negligible. According to sources, the top five coins experienced a price drop on the day of the announcement but they bounced back quite quickly after that.

In July 2018, the SEC denied the Winklevoss brothers’ second attempt to launch a bitcoin ETF. On July 26, the SEC decided that the brothers’ claim that bitcoin markets are “inherently resistant to manipulation” was not accurate, prompting them to reject their proposals of an ETF for that and other reasons.

This made the cryptocurrency markets quickly respond, and in a negative way. BTC lost over $400 in value in merely 3 hours. And, as usual, if Bitcoin falls other coins also follow the trend. However, the number one cryptocurrency by market cap recovered its value within 24 hours.

On August 7, the U.S. Securities and Exchange Commission (SEC) announced that it was postponing its decision regarding the approval or disapproval of a proposed rule change that would let the Cboe BZX Exchange list a Bitcoin exchange-traded fund (ETF).

In that same time period, the agency rejected all the nine Bitcoin ETF proposals which were submitted by ProShares, Direxion, and GraniteShares, in three separate orders.

Now, the next deadline for ETF approval was moved again, towards the end of December, though, ultimately, everyone is expecting that the ruling will be happening in 2019. 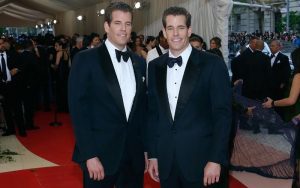 Back in June 2018, VanEck and SolidX applied for a physically-backed Bitcoin ETF to be listed on CBOE’s BZX Equities Exchange and were waiting for a decision to be made in August. As with the other ETFs, the SEC also postponed its announcement on the VanEck and SolidX ETF proposals.

As we mentioned before, SEC’s decision profoundly impacts the market, Ripple losing more than 20% of its value.

Interestingly, this piece of news was neither positive or negative. Unlike the case of the Winklevoss ETF, this was not a rejection for their product. Instead, it solely announced that the decision would be delayed. Still, this generated a strong reaction from the markets.

While it seems that most of SEC’s action lead to crypto prices plummeting, there is an example that does not adhere to the trend. In February of 2018, a joint hearing was held by the SEC and the Commodities and Future Trading Commission (CFTC), which viewed the matter of cryptocurrencies, ICOs, and blockchain.

Representatives acknowledged that this new industry was of great importance, underlining that fair regulatory frameworks were needed to ensure its long-term success. Regulators also pointed out that “if there was no bitcoin, there would be no blockchain.”

The market’s reaction to this statement materialized into a strong bullish trend. The announcement had excellent timing, as China and India were mobilizing to crack down on cryptocurrency and the markets had been going in a descending trajectory. Both BTC and ETH experienced gains of nearly 20% in the days succeeding the hearing.

It is obvious that SEC plays an important administrative part in the crypto industry, and the regulations and announcements they make have an instant impact, which reaches beyond U.S. borders and across the global crypto markets. 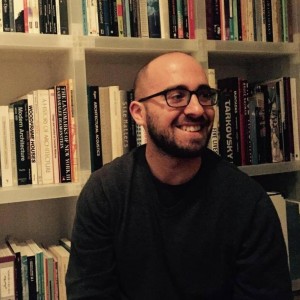