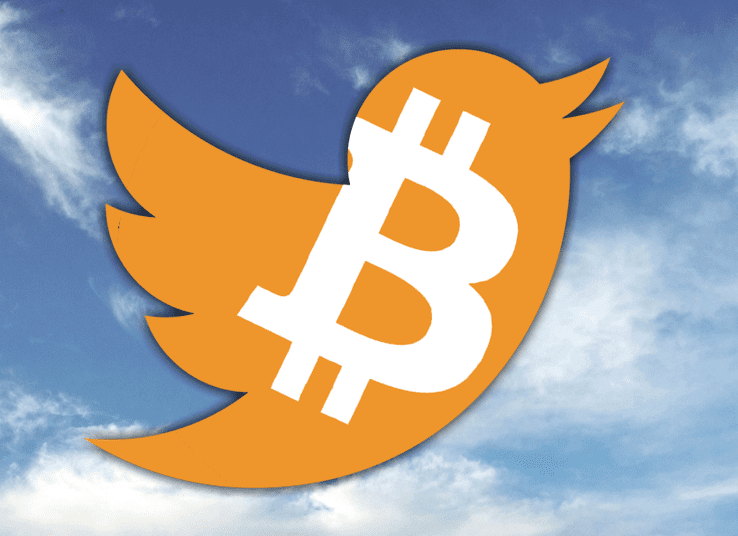 A tweet by Jack Dorsey states that he supports Bitcoin because he believes Bitcoin as a long-term path towards financial growth.

According to his tweet, he encourages those investors who don’t want to hold a bitcoin, rather trades instantly. His statement on social giant, Twitter has caught the eyes of his more than 4 Million followers.

Instant buying (and selling, if you don’t want to hodl) of Bitcoin is now available to most Cash App customers. We support Bitcoin because we see it as a long-term path towards greater financial access for all. This is a small step.

We also made this!, he Tweeted.

With such a curious caption, Mr. Dorsey began promotion of Square’s new App “Cash.me.” Unlike other apps, users can instantly buy/sell bitcoins in sends and can associate their free Visa debit card. However, the app is available on both, App Store and Google Play. Perhaps, the firm was testing Cash App in Mid-November 2017 but welcoming more customers in December. Also, Square’s new app prevent traditional fees and enabling widespread users to have complete access.

By announcing the move, Twitter and Square are picking up the largest market share of the Facebook audience. This is because, Facebook has recently announced to halt all Ads concerning cryptocurrency, ICO or Bitcoins.

Despite the growing adoption of cryptocurrencies by market leaders like KFC, overstock and SBI holdings Japan, other tech giants are resuming it back. Not only Facebook, but Microsoft is also no longer accepting bitcoin as payment. Perhaps it has temporarily disabled all the payments in regards to virtual currency.

An increasing chat and payment app, Line is encouraging the use of cryptocurrencies. Line app with over 40 million users is announcing its new cryptocurrency exchange.

This move might influence the price of bitcoin either positively or negatively. Nonetheless, Nick Colas stated that the number of Bitcoin searches on Google might also speak about its next move.

“The data does show the same price trends that we saw for the past 90 days,”

This is a guest post made by Tabassum Naiz. Tabassum is an enthusiastic author, Crypto geek, Writer & Digital marketer! She is experienced in writing for Tech, Digital and Crypto blogs. Connect her on Twitter @tabassumnaaz9