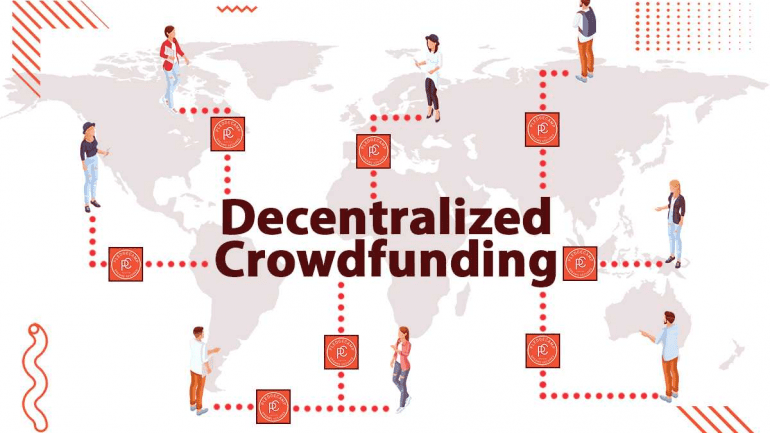 Crowdfunding is a multi-billion dollar industry and has grown exponentially over the years. In 2018 alone, the funds raised by crowdfunding grew by a staggering 33.7%. Platforms like KickStarter and IndieGogo have helped many entrepreneurs achieve their dreams by allowing them to raise millions of dollars for their projects. However, as we stand right now, several factors are inhibiting the growth of this sector. In this article, let’s take a look at these issues and then see how projects like Pledgecamp are leveraging the blockchain technology to solve these problems effortlessly.

The issues with Crowdfunding

The main problems with the crowdfunding space are the utter lack of transparency and accountability. Let’s highlight this issue by telling you one of the most infamous cases in crowdfunding history. The following is the conceptual photo of the CST-01 watch, which happens to be the world’s thinnest watch. 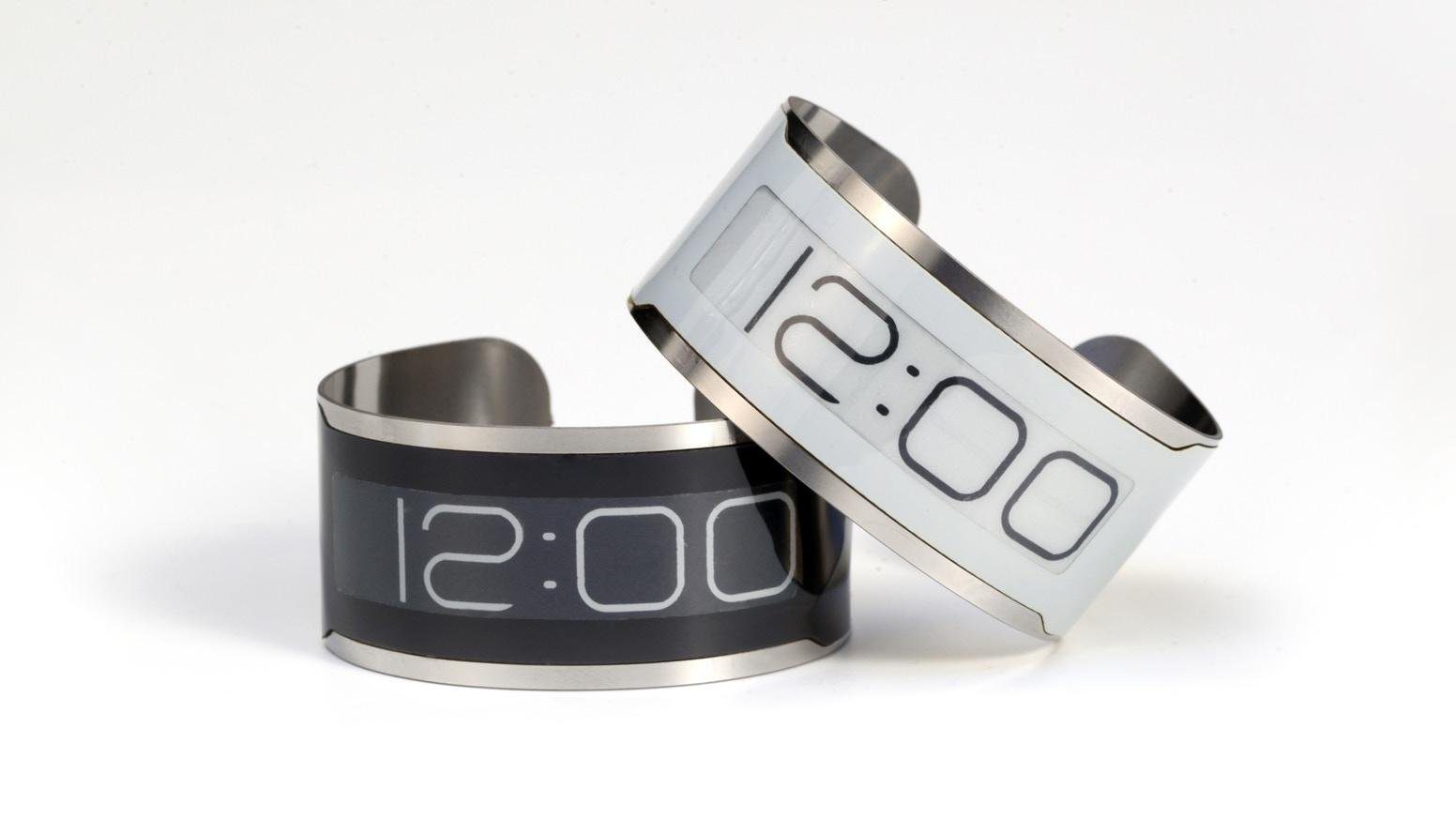 CST-01 was all the rage back in 2013. There was so much hype behind it that it managed to raise more than a million dollars on Kickstarter from 7,658 backers. However, even after obtaining the funds, the company struggled to find the necessary components required to get themselves off the ground. The backers didn’t hear a lick from the company for two years. Finally, the company announced in 2015 that they had parted ways with their manufacturer, and soon, they went bankrupt. Let’s look at the main issues here:

Because of crowdfunding horror stories like these, fewer projects are actually reaching anywhere near their funding goals. Out of 142,301 projects that have ended up on Indiegogo, only 9.3% raised 100% of their goals or higher. On Kickstarter, more than 50% of the projects didn’t meet their funding goals.

A blockchain is, in the simplest of terms, a time-stamped series of an immutable record of data that is managed by a cluster of computers not owned by any single entity. Each of these blocks of data (i.e., block) is secured and bound to each other using cryptographic principles (i.e., chain).

The two main properties of the blockchain are:

By utilizing these two properties, it will be possible to create a trustless atmosphere where the other party is economically incentivized to be accountable for their actions. Eg. In a blockchain-based crowdfunding platform, the creators and backers can enter into a smart contract and directly interact with each other.

So, what exactly is a smart contract?

A smart contract is like a regular legal contract, but it is automated and self-executing and built on top of the blockchain. While a typical contract requires the legal system and law enforcement as a last resource to execute the actions triggered by the contract, the smart contract can directly trigger actions on the digital domain, such as making a payment or transferring ownership of a digital asset. The most critical feature of a smart contract is that it allows two parties to directly connect without having to go through an intermediary or a third-party.

Ok, that’s cool! But how can crowdfunding benefit from smart contract integration?

As we have identified before, the two most significant issues with crowdfunding are – transparency and accountability. Pledgecamp is utilizing smart contracts to negate these two issues very elegantly. By leveraging smart contracts, it will be possible to create an automated escrow contract between the creator and the backer. This contract can have predefined conditions which can do the following:

This will ensure that the backers’ funds are going to be used ethically. If the creator doesn’t fulfill the milestones, then the escrow funds will be refunded to the backer. The funds locked in the escrow is called “Backer Insurance.”

As you can imagine, this simple mechanism can be game-changing in the crowdfunding space:

Pledgecamp is a next-gen crowdfunding platform that leverages blockchain and smart contracts to take the “worry out of crowdfunding.” One of its most prominent features is “Backer Insurance” which has been explained in the previous section. They recently launched their beta version, the details of which can be read here.

Along with solid technology, Pledgecamp is blessed with one of the most impressive teams in the crypto space. Their team includes top crowdfunding experts with over 25 years of collective experience as well as high-profile advisors in technology, business, and blockchain. The team has previously raised millions of dollars on Kickstarter and has become among the top 1% most-funded experts on the platform.

Heading the team is Jae Choi, who is responsible for Pledgecamp’s vision/mission, strategy, business development, and finances. Before this, he was an investment banker and product manager at Ustream (acquired by IBM). Jae is an active angel investor in projects such as Robinhood, Circle, Talkdesk, Soothe, etc.

On the advisor front, Pledgecamp has one of the most enviable arsenal of advisors in the space. One of these happens to be Randi Zuckerberg.

Randi Zuckerberg is an entrepreneur, investor, bestselling author, and tech media personality. She is the CEO of Zuckerberg Media, editor-in-chief (EIC) of Dot Complicated, and former Director of Market Development at Facebook. She is also the founder of Sue’s Tech Kitchen, an innovative tech-themed dining concept for families. She has a B.A. in Psychology from Harvard University.

“I think crowdfunding has been a great first step in decentralizing funding. The backing of projects, traditionally you had to go to a few big investors or banks to get a loan or movie studios, and now it’s time to make crowdfunding available across the globe. To take the intermediaries out, who still get paid even if a project doesn’t happen, and incentivize everyone to be aligned for a vision of entrepreneurship.”

The full list of Pledgecamp advisors can be seen here

Blockchain integration can very well lead to the birth of crowdfunding 2.0. While the concept of crowdfunding is pretty noble, it has been polluted due to its archaic centralized structure and lack of transparency. With the addition of blockchain technology, it will be possible to remediate all these issues while improving the several positive qualities of traditional crowdfunding.