Markets by TradingView
Home » Advantages of Running a Bitcoin Node

Advantages of Running a Bitcoin Node 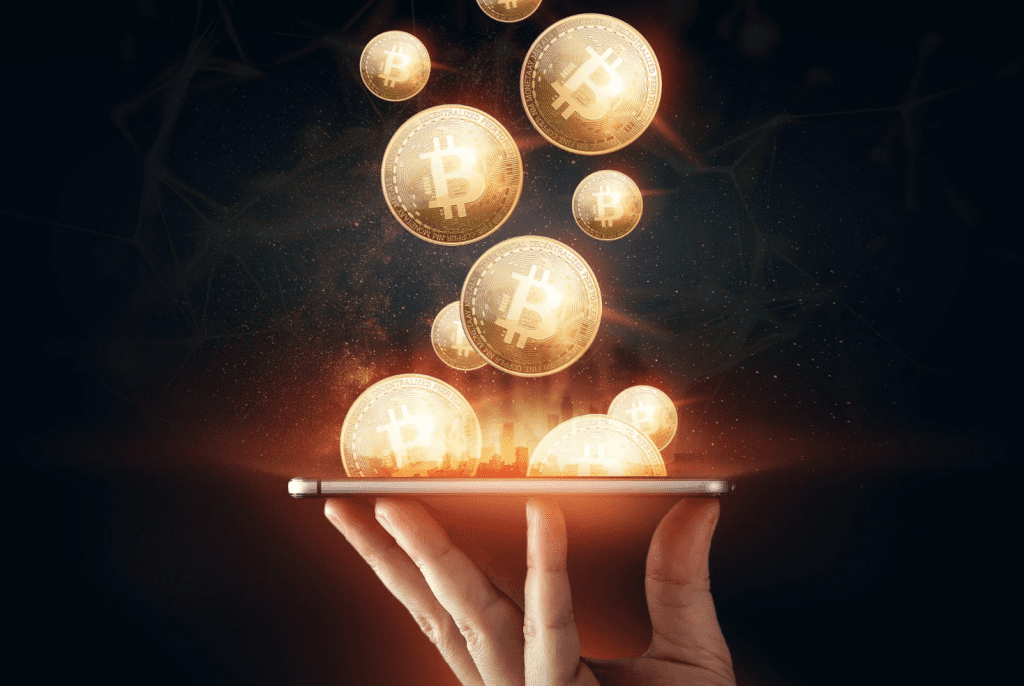 In this post, we are going to share with you the advantages of running a Bitcoin node. We will focus on what is a Bitcoin node, how to run one and the main benefits of deciding to do so. Keep reading if you are interested in what a node is and how it works.

What is a Bitcoin Node?

There are many types of nodes available. Indeed, you can run a full Bitcoin node (this is the most popular option), but some users might prefer to run a lightweight node. Running a Bitcoin node means that you are holding a copy of the blockchain. You can hold part of the blockchain or all of it.

It is usually recommended to Bitcoin enthusiasts that want to run a node to download all the blockchain and have a full copy of the Bitcoin blockchain. In this way, they would be able to protect the network and make sure that the transactions are valid according to the consensus.

How to Run a Bitcoin Node?

Now that you know what a Bitcoin node is, the goal is to understand how to run a Bitcoin node. This might not be an easy task for people that do not know anything about Bitcoin or computers. However, it should not be a difficult thing if you have basic knowledge of computers and hardware devices.

In the next paragraphs, you will find detailed information on how to run a Bitcoin node using Umbrel and the things you should buy if you want to be part of the Bitcoin network running a full node. 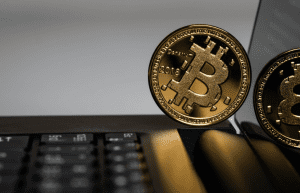 Umbrel works well with a Raspberry Pi and it could be downloaded in just a few simple steps using their step by step guide. Thanks to the services offered by Umbrel, users would be able to get access to a Bitcoin node in just a few simple steps. Thanks to its solutions, Umbrel has made it easier for investors to run a Bitcoin node and get their advantages.

Finally, with Umbrel, you will be able to run different open source applications such as Nextcloud and Matrix, making it possible for users to break away from big tech companies. Thanks to Umbrel, a large number of users are now running a Bitcoin node.

What do you need to run a Bitcoin node?

The fastest, easiest and most recommended way to build a Bitcoin node requires a Raspberry Pi 4, 1 TB (or more) SSD, an SSD Enclosure, a 16GB (or more) MicroSD, a power supply, an Ethernet Cable and a case.

This recommended hardware is just a way for you to start installing Umbrel and running your own Bitcoin node. Take into consideration that any other type of computer with similar or better specifications would be able to do the same work. Therefore, it is up to you to decide how you run your Bitcoin node and with which hardware you do so.

Another thing that you should know is that as soon as you have the hardware already in place, you will be able to install Umbrel using their own step by step guide. You can also use other software versions to run your own Bitcoin node and start getting involved on the Bitcoin network.

Advantages of Running a Bitcoin Node

As we have mentioned before, there are many advantages of running a Bitcoin node that is worth taking into consideration. These advantages involved improving Bitcoin’s decentralization, strengthening the network, becoming part of the Bitcoin community, learning a lot about Bitcoin, improving your privacy and many other things.

Let’s start with improving Bitcoin’s decentralization. This is one of the main advantages of running a Bitcoin node. Basically, the larger the network of nodes, the more decentralized the network would be. It would be more difficult for third parties and malicious entities to attack the network.

There are more copies of the Bitcoin network around the world. In this way, it is possible for investors to make sure that the Bitcoin blockchain they trust spreads all around the world. They do not have to be worried about the network becoming weaker. Users are basically protecting it as a whole using their own Bitcoin node and running a full copy of the blockchain. 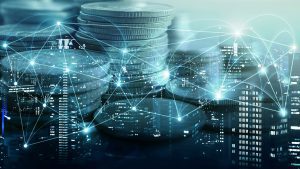 Bitcoin nodes are also easy to transport. They do not require large amounts of power and can be easily moved to other countries if needed. This is why people that travel can always take their own nodes and synchronize them again with the network as soon as they reach their final destination. Bitcoin is decentralized and nodes reinforce this decentralization.

The larger the number of nodes available, the more decentralized the Bitcoin network becomes over time.

Protects the Network (strengthens it)

Decentralization is as important as the protection that it gives to the whole Bitcoin network. One of the advantages of running a Bitcoin node is related to the fact that each node makes the network stronger. Each node strengthens the whole Bitcoin ecosystem, making it more secure for users to rely on the transactions that are being processed.

You are making sure that the miners are properly processing the transactions. You are validating them every single time that your node confirms the validity of a block. Hence, you are protecting and strengthening the network. Malicious parties would be immediately knocked out and isolated, making it more difficult for them to grow and expand over time.

With your efforts as a Bitcoin node, you will also be able to protect the network and avoid malicious parties from attacking it. Each node would make a large difference. All the community is making Bitcoin stronger from attacks and reinforcing the consensus on a daily basis. If you were searching for the main advantages of running a Bitcoin node, then protecting the whole Bitcoin network is one of them.

Makes you Part of the Community

Another thing that you should take into consideration is that running a Bitcoin node makes you an important part of the community. We are used to seeing people buying Bitcoin and holding them using hardware wallets and non-custodial means. However, most of these holders do not take into consideration the possibility of running a Bitcoin node and helping the network become more secure and decentralized over time.

When users decide to run a Bitcoin node, they would be able to become a valuable part of the community. They are making sure that the transactions processed by miners are valid and follow the network’s consensus. Additionally, they are helping the whole ecosystem become more decentralized and strengthening the network just by running a full copy of the Bitcoin network.

Each Bitcoin holder and long-term believer in Bitcoin should run a Bitcoin node and become an active member of the community. Buying Bitcoin is as important as securing the whole network. Therefore, you would be a very valuable member of the Bitcoin community if you decide to run your own Bitcoin node.

You Learn a Lot about Bitcoin

Furthermore, when you start running your Bitcoin node, you learn more about blockchain technology, computing systems and Bitcoin itself. This can also be considered an advantage of running a Bitcoin node. If you think that you know everything in theory, then it might be the right moment to start putting into practice all the things that you have learned about Bitcoin in recent months and years.

Running a Bitcoin node (since you read about Bitcoin nodes for the first time and until you validate your first blocks) you will be able to learn a lot throughout the way. You understand which are Bitcoin’s requirements to be able to run a full node and the way in which you can easily participate in the network. 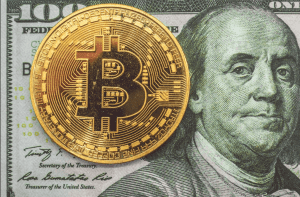 Additionally, when you run your own Bitcoin node, you are also able to make more informed decisions, for example, if there is a debate in the community about possible Bitcoin network improvements (such as block size increase). Now you know more about Bitcoin and the whole cryptocurrency market.

However, searching for this information online might not be the right thing to do. Block explorers can store your online data (including your IP) and link it with this wallet address. Therefore, you should always make sure that you analyze the Bitcoin blockchain and transactions using your own node.

Your own node would not share your information with anybody else and you will be able to securely validate blocks and transactions.

Final Words about the Advantages of Running a Bitcoin Node

There are many advantages of running a Bitcoin node. It became very important over the last years for the community to participate in the network and take the necessary actions in order to improve the whole ecosystem. Nowadays, it is possible to run a full Bitcoin node in just a few simple steps.

Software solutions such as Umbrel are making it even easier and faster for people to manage their own funds and make sure that the network becomes more decentralized and secure over time. In the future, you might also be able to run a node and become part of the Bitcoin blockchain network.