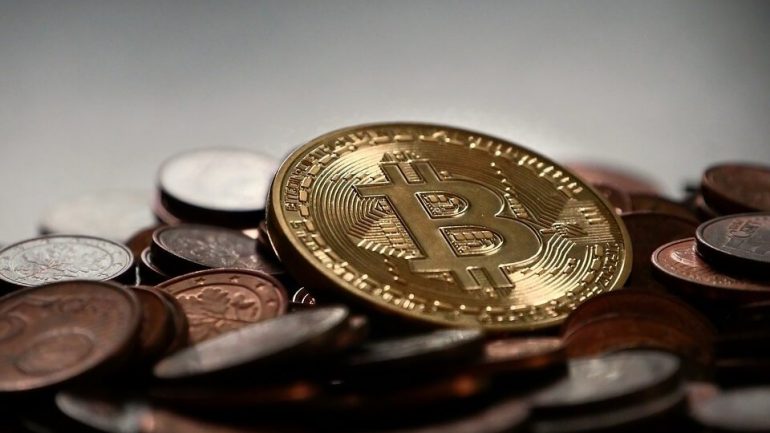 Analysts and enthusiasts in the cryptocurrency market remain bullish about Bitcoin despite its recent correction from $10,075 to $9,650. The largest virtual currency in the world behaved in a very bullish way in the last few days and the halving event could push it to higher levels.

It seems that the Coronavirus crisis has been left behind and Bitcoin is now poised to be traded higher. In just three days, Bitcoin will be halving and its rewards for miners will be dropping from 12.5 BTC to 6.25 BTC. This is expected to have a positive impact on the price of BTC in the long term if demand increases.

The analyst and macro investor Paul Tudor Jones stated that the largest virtual currency would also be a great tool against inflation in the world. Due to the coronavirus crisis, many countries started to print large amounts of fiat currency in order to avoid larger problems in their economies.

In addition to it, the global macro investor Raoul Pal has also shared with his followers the views he has on Bitcoin and how it would be possible for the largest cryptocurrency to move higher in the coming years.

Pal considers that the technical aspects of Bitcoin’s chart show that the digital currency could enter a new bull run in the near future. He considers that Bitcoin could move towards $40,000 or even to $1 million. However, he made it clear that this is a potential target rather than what he thinks it would happen.

If you use classic charting techniques, it gives you a price target of around $40,000…but 1/2 pic.twitter.com/Q2pYRJtnIP

On the matter, Pal commented:

“This is the one of the best setups in any asset class I’ve ever witnessed… technical, fundamental, flow of funds and plumbing. All. Now. Again, to be clear, even if it has 90% odds, doesn’t mean its definitely going to work…I can and will be wrong…often and dramatically.”

Despite that, Nik Yaremchuk, who worked as an analyst at the crypto fund Adaptive Capital, suggested that investors are currently placing their sell orders in the market and increasing their selling pressure. Indeed, he shared with his followers on Twitter that there are currently over 2,700 BTC in the order book between $10,000 and $10,200, which shows it is not going to be so easy for Bitcoin to surpass these levels in the future.