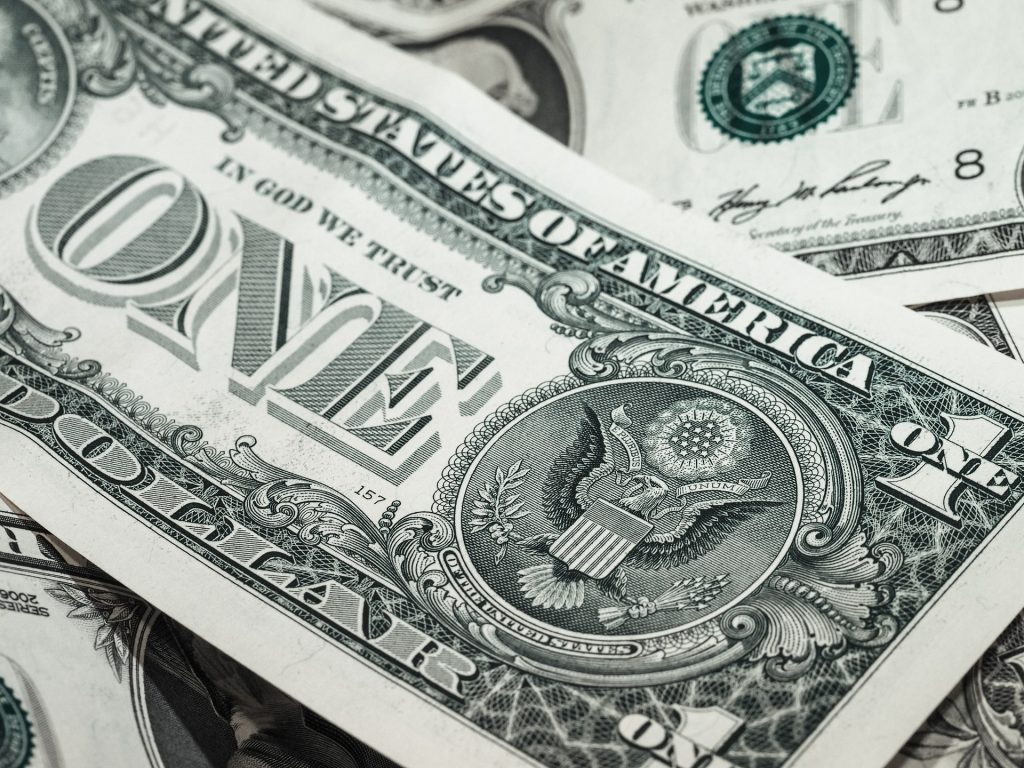 The Argentine government has imposed even stricter capital controls to those previously established back in August.

Individuals in the country will be able to purchase between $100 and $200 U.S. dollars per month depending on the method used to acquire these funds.

The decision was imposed by de the Central Bank (BCRA) after the government lost by a tight margin with the opposition candidate Alberto Fernández.

The government of Mauricio Macri decided to implement stricter capital controls after losing the presidential election to the left-wing candidate Alberto Fernández 48,1% to 40.37%. The candidate with over 45% of the votes becomes elected without a second turn.

Argentine citizens will be able to purchase $100 U.S. in cash each month or $200 if they do so through a bank account.

It is worth taking into consideration that the minimum salary in the country is less than $250 as of September and that inflation skyrocketed to over 55% in the last 12 months.

With these measures, the government wants to stop losing U.S. dollars. Argentina is a country without a stable currency and where the society is used to spend Argentine peso (ARS) for daily needs and save in U.S. dollars.

This is what economist call a bi-monetary economy that is highly dependent on commodity cycles related to the price of soya bean, wheat and other primary goods.

Individuals close to the Minister of the Treasury Hernán Lacunza said a few days ago about the current measures:

“We are prepared for all scenarios. Ballottage or transition. We will cooperate in case we lose on Sunday.”

Back in August after the primary elections in which Mauricio Macri was defeated by a larger margin, the Central Bank decided to impose capital controls.

At that time, individuals were able to acquire a maximum of $10,000 per month. Meanwhile, companies had larger restrictions and were obligated to sell their foreign currency in five days if they exported good or services.

At the moment there is no information on credit card purchases abroad and whether they would be charged 35% as it happened during the last government of Cristina Kirchner.

Argentine citizens will now be able to acquire U.S. pegged stablecoins such as DAI, that are widely available in the country through different cryptocurrency exchanges.

In addition to it, users could also acquire Bitcoin (BTC) and other cryptocurrencies through different platforms.