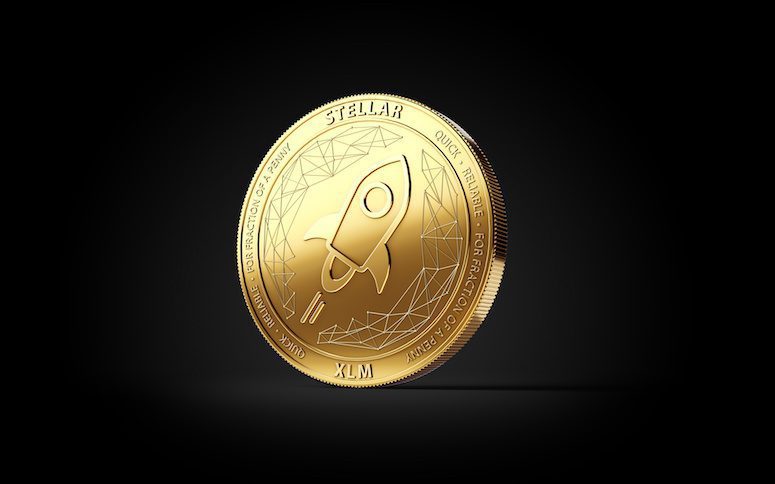 The large cryptocurrency exchange Binance announced that it suddenly found 10 million XLM tokens that are worth around $775,000. According to an official blog post, Binance informed that they discovered they already earned 9,500,000 XLM tokens. These funds are going to be airdropped by the crypto exchange.

Binance Airdrops 9,500,000 XLM Among The Community

Binance informed that it will be adding XLM staking support for users, which have also been requesting this for a long period of time. Furthermore, the firm decided that it will be distributing all the “found” cryptocurrency to users that hold at least 10 CLM tokens as of July 20.

The exchange informed about it:

“Although the staking rewards have varied over time as the wallet balances have grown, for the first distribution, users holding XLM may expect to receive a first staking reward amount equivalent to roughly 10-12 months worth of staking rewards.”

XLM is of the largest digital currencies in the market and it wants to help financial companies and other banks to process transactions among each other, Moreover, individual users can also be connected to the network and receive and send funds as well.

At the time of writing this article, XLM is the 10th largest cryptocurrency in the market with a valuation of $1.73 billion, according to CoinMarketCap. Each of the XLM coins can be purchased for $0.088436. That means that the funds that were “found” by Binance are now worth more than $800,000.

Binance is one of the largest and most popular exchanges in the market. As CoinMarketCap registered, the exchange handled a 24-hour trading volume of $2.29 billion with BTC/USDT, BNB/BTC and BNB/USDT being the most popular trading pairs at the exchange.

Binance is already supporting staking rewards for many other networks, including NEO (GAS), Ontology (ONG) and also VeChain (VTHO). This would increase competition in the market and help improve products and services offered by these networks.