Bitcoin And Cryptocurrencies Could Outperform Stocks In 2020 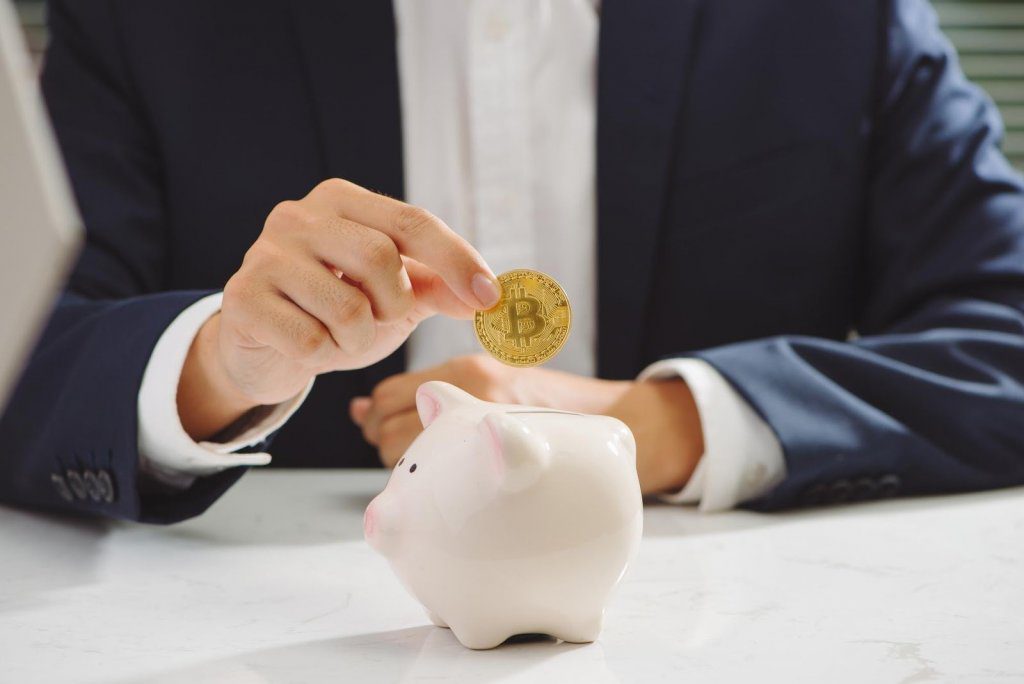 Bitcoin (BTC) could eventually outperform stocks in 2020. While the most popular cryptocurrency became the best performing asset in the market in the last 10 years, it could still offer high returns for investors in 2020 and 2021.

Could Bitcoin Offer Higher Returns Than Stocks In 2020?

Stocks have been growing for around 10 years and they have reached new highs in the last few months. For example, Netfilx, Amazon and Mastercard became the best-performing stocks in the last ten years with 4,177%, 1,787% and 1,126% returns, respectively. Apple, Visa, Starbucks and Salesforce have also registered massive gains in the last decade as well.

Nonetheless, Bitcoin remains one of the biggest and most popular cryptocurrencies in the market offering massive returns for investors. According to the recognized cryptocurrency investor Josh Rager, Bitcoin still has the potential to offer 1000% returns from current levels if it moves to a price level between $75,000 and $100,000.

On the matter, Mr. Rager commented:

“As amazing as these stock returns are, there is a potential opportunity to have similar gains with Bitcoin even at its current price: $7,000’s. Potential 1000+% returns, not only over the coming decade, in the next few years if we see $BTC hit between $75k to $100k+”

Bitcoin is expected to be halving in May 2020. This means that the most popular cryptocurrency will be reducing its new issuance of BTC by half from 12.5 BTC per block to 6.25 BTC per block. This is a massive opportunity for the leading cryptocurrency to move higher considering demand could increase but the newly issued tokens will be less than the ones that are currently being released to the market.

Peter Brandt, a veteran chartist and financial expert explained that Bitcoin could surge to $100,000 in the future or even more. That means that from current prices, Bitcoin may see a 1200%+ price increase, making of it one of the most valuable assets on earth. However, the main question is related to when this can happen.

Other experts such as Tim Draper believe that the most popular cryptocurrency could hit $250,000 in the coming three years. That’s even a higher price than the one Peter Brandt considers Bitcoin is able to reach in the future.

At the time of writing this article, Bitcoin has a price of $7,360 and a market capitalization of $133.4 billion.