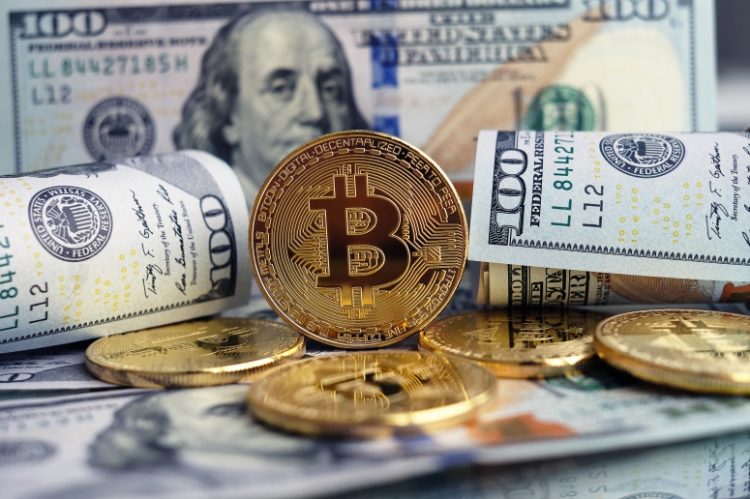 Bitcoin (BTC) has started to move higher after some days below $9,200. Now, the largest virtual currency was able to move above $9.250. However, there are some analysts and experts that consider the price of this virtual currency could move higher to $50,000. This would mean that Bitcoin could skyrocket more than 100% from its historical high of $20,000 registered in December 2017.

His comments come after several months in which Bitcoin is being traded between $8,400 and $10,100. This is quite important for the largest cryptocurrency in the world. Because it is showing relative stability, which could be goo to attract new investors and users.

Trenchev considers that Bitcoin’s 21 million maximum supply is going to be playing a very important role for Bitcoin to reach these high prices.

About it, he mentioned:

“I’m sticking to my prediction of $50,000 until the end of the year. I appreciate that it is a bold statement, but the fundamentals are there and the momentum is shifting there as well.”

Thus, he considers that Bitcoin’s fundamentals are playing a very important role for Bitcoin and cryptocurrencies. Specifically, he is worried about the way in which governments and the United States are printing money. This is something that could affect financial stability and destroy users’ savings in the long term.

While the United States will be printing $8 trillion dollars, Bitcoin will remain stable with its 21 million BTC. In this way, Bitcoin proves that it is far from being affected by human intervention, showing that the digital asset is ruled by code rather than by politicians.

Around the world, many currencies are losing value on a daily basis. Argentina, Venezuela and Zimbabwe are just examples of years of irresponsible monetary policies, destroying wealth and entire countries.

Meanwhile, emerging markets are currently printing large amounts of money and affecting the stability of their currencies. Poland, for example, didn’t share information about the fiscal health of the country while it continues to register the highest inflation in Europe close to 5% annually.