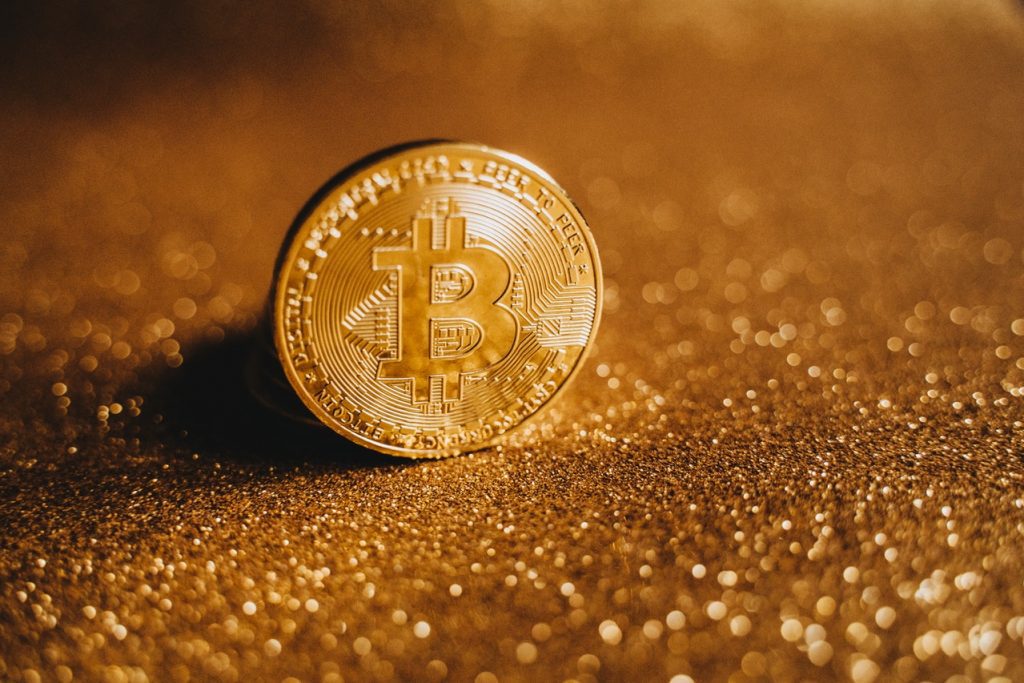 Bitcoin has fallen once again below $19,000 for the first time since early July. This comes after several weeks in which Bitcoin has been moving lower. Despite the fact that the market recovered from June to mid-August, things seemed to have turned bearish as the energy crisis hit Europe.

On August 6th, Bitcoin fell below $19,000 for the first time since early July. This shows that bears are still in control of the market and that Bitcoin could continue to move lower in the coming weeks, especially with the energy crisis hitting Europe this autumn and winter.

At the same time, other virtual currencies have also been affected by the most recent sell-off, especially Binance Coin (BNB), Polkadot (DOT), Ethereum (ETH), Dogecoin (DOGE), Cardano (ADA), and Shiba Inu (SHIB). Among the top 30, Ethereum Classic (ETC), Bitcoin Cash (BCH), and Uniswap (UNI) have been heavily affected by this market drop.

Let’s take Ethereum. The second-largest cryptocurrency has erased the gains that it registered over the last week. In 7 days, ETH registered losses close to 0.6%. In 24 hours, Ethereum dropped by almost 9%.

Binance Coin is the digital asset that fell the most in the last 7 days. BNB fell by 6.4% during the last week and 6.3% compared to yesterday. Instead, Cardano fell 9.2% in the last 24 hours but gained 2% over the last week. 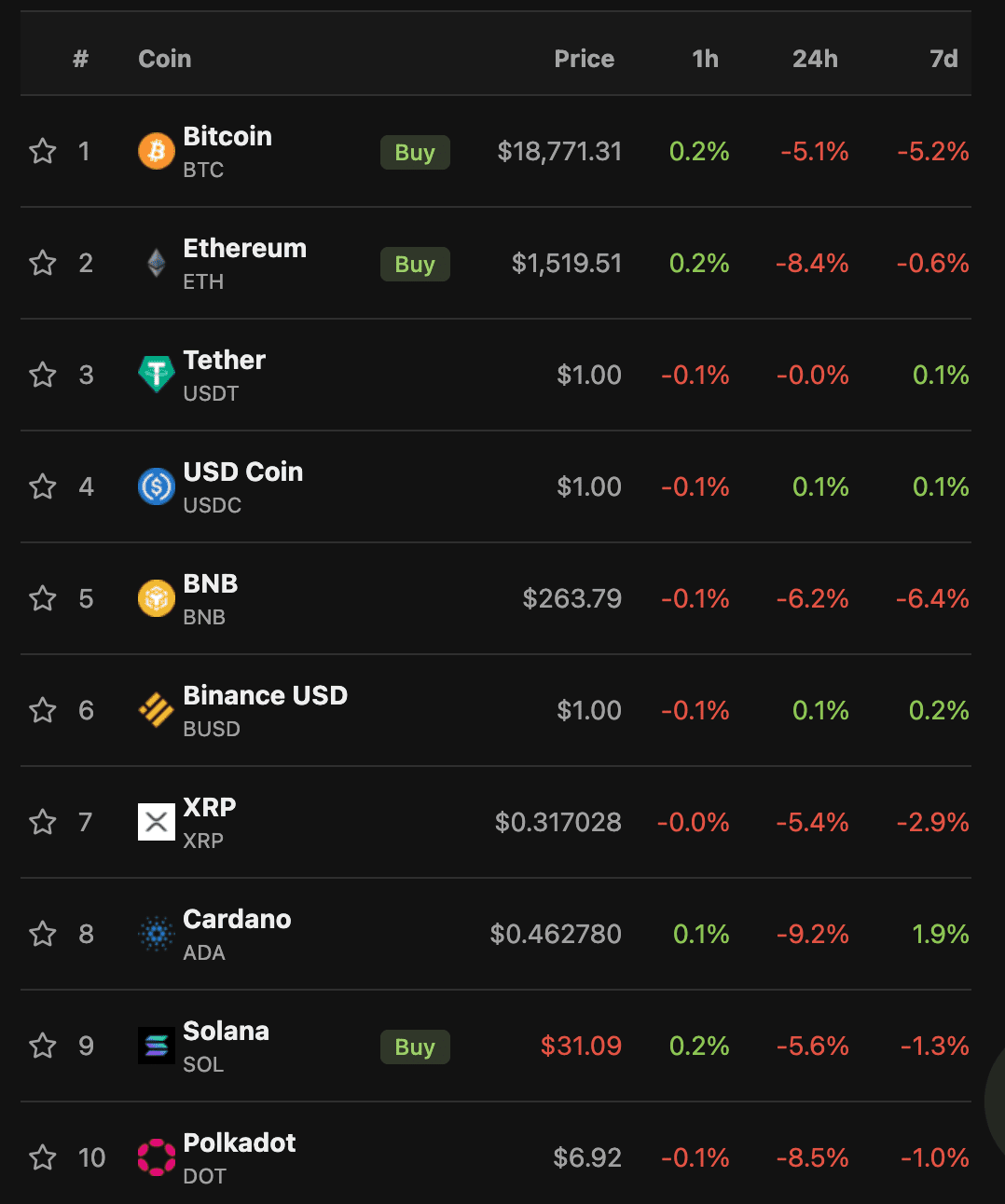 One of the reasons related to the most recent sell-off could be associated with Russia halting gas deliveries to Europe through the Nord Stream 1 pipeline a few days ago. Europe could face gas shortages and governments are already requesting people to reduce their gas consumption in the next weeks.

One of the most shocking decisions taken by governments involved Switzerland. Swiss who will heat their homes above 19 degrees could face jail and very expensive fines. This is just one of the examples of how hard the energy crisis has hit Europe over the last few weeks. Apparently, the worst is yet to come.

This recent price drop could also be related to investors leaving the market trying to make sure they have the necessary cash to face possible future payments. Most major European indices fell and the U.S. dollar (USD) remains strong as investors need it. Emerging markets have also been heavily affected by devaluations taking place all over the world.

The Euro (EUR) and the Yen (JPY), the second and third largest currencies in the world have devalued against the US dollar, showing that this is not only a problem for emerging markets but also for developed economies like the ones of Japan and Europe. Therefore, we are talking about macroeconomic conditions that are affecting the cryptocurrency market as it happened over the last few years (after the COVID-19 crisis in 2020).

Bitcoin is now being traded at close to $18,770 and it has a market valuation of $360 billion. It will be very important to follow what could happen with the market in the near future, especially as the energy crisis hits Europe even stronger.