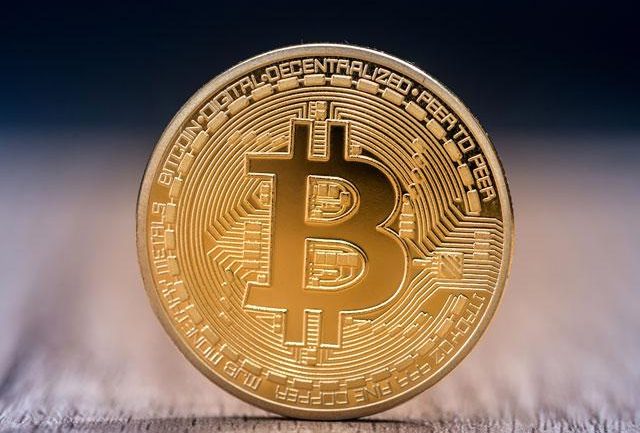 Bitcoin (BTC) has surprised everyone when in just a few hours it grew over $1,000 from $10,000 surpassing $11,000. This is the highest price registered by Bitcoin since August last year. The entire crypto market is now very excited about the future of the digital currency and some influencers believe that we could be entering “the greatest bull run in human history.”

Bitcoin could be moving towards new records. That means the digital asset could start growing above $20,000 or even more in the coming weeks and months. While Bitcoin has been in a bear trend up until a few days ago since 2017, now it seems that the sentiment has changed and we could be ready to move to its previous resistance levels.

Many consider the next levels are the local top registered in 2019 close to $13,800, $15,000 and then $20,000. During periods of growth such as the one we are currently experiencing, it is always important to remember that digital assets are very volatile and that we shouldn’t invest more than what we can afford to lose.

In addition to it, Raoul Pal, the Founder and CEO of Global Macro Investor and Real Vision Group, compared the current bull run in the cryptocurrency market (specifically Bitcoin) with the move that other assets such as gold or tech stocks are experiencing.

He considers that the current bullishness in the market is related to assets that have no debt such as banks.

About this, Mr. Pal stated:

“Its still startlingly clear that things with no debt – gold and Bitcoin (and most tech), trade incredibly well and anything private-sector debt-related such as banks or BBB equities trade like dogshit…. fascinating market.”

At the time of writing this article, Bitcoin is being traded around $10,900 and it has a market valuation of over $201 billion. The cryptocurrency that grew the most in the last 24 hours among the top 10 was Litecoin (LTC), which expanded by over 9.28% surpassing $53 per coin and a valuation of $3.48 billion.

Despite the current bull run in the market, many other altcoins have registered losses of over 20%. Not all the altcoins are in the green territory and we could certainly continue to see this behaviour in the next weeks.