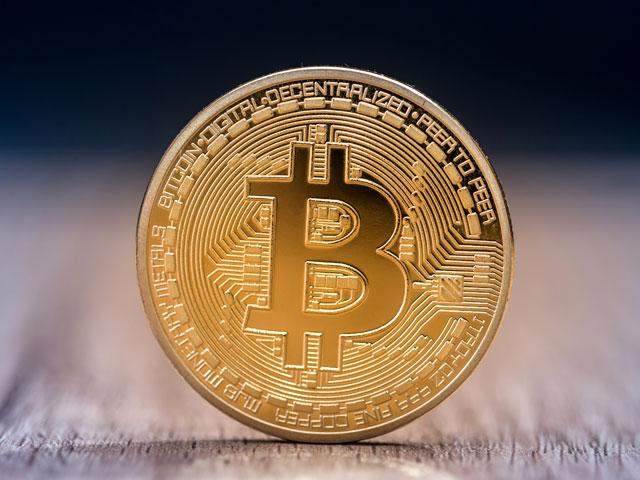 Bitcoin (BTC), the largest cryptocurrency in the world was able to surpass $11,900 before falling close to $11,350. This makes a correction on the BTC network of 4.62% in just a few hours. Since that moment, Bitcoin bounced to $11,600. Analysts believe that the future of the digital currency remains uncertain and that it may be difficult to surpass $12,000.

According to Konstantin Anissimov, the Executive Director at CEX.IO, the $12,000 resistance level continues to be a strong resistance level for Bitcoin and the current bull market. During a conversation with UseTheBitcoin, Anissimov explained the virtual currency tried to break this level on several occasions but it was not able to do so.

Despite the fact that Bitcoin bounced from the support level it reached after the correction, its figure remains uncertain, according to Anissimov. He stated that only a daily candlestick above $12,000 would turn things bullish for BTC. Things can also become bearish if a candlestick closes below $11,500.

On the matter, Anissimov stated:

“Even though prices were able to recover quickly by bouncing off this support level, Bitcoin’s future remains uncertain. Only a daily candlestick close above the $12,000 resistance or below $11,500 support level will determine where the pioneer cryptocurrency is headed next. Until this happens, investors will likely remain waiting on the sidelines to avoid adverse market conditions.”

Bitcoin started in mid-July a new bull trend that allowed the virtual currency to move from around $9,000 to above $11,500. This is the highest point reached by Bitcoin in more than one year. The entire market is now very excited about the future of the cryptocurrency and other digital assets.

While Anissimov is yet cautious about how Bitcoin will evolve in the next few weeks, there are other investors and analysts that remain bullish.

The Founder and CEO of Global Macro Investor and Real Vision Group, Raoul Pal, believes that his conviction levels in Bitcoin rise every single day and he is currently “irresponsibly long.” He went on saying that it may not be even worth owning any other asset more than Bitcoin for the long-term.

My conviction levels in bitcoin rise every day. Im already irresponsibly long. I am now thinking it may not be even worth owning any other asset as a long-term asset allocation, but that's a story for another day (I'm still thinking through this).

Currently, Bitcoin is being traded around $11,600 and it has a market valuation of $214 billion.