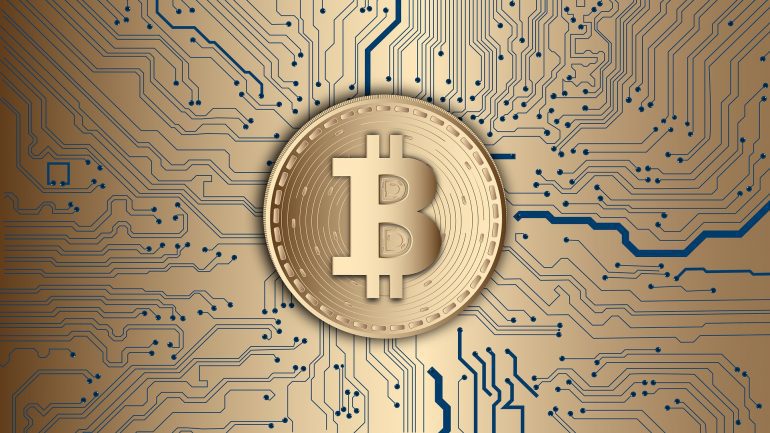 Bitcoin (BTC) spot reserves in exchanges have been falling since the bull market started back in March 2020. The level of BTC held in exchanges has reached the same level as in October 2017. This is according to recent research conducted by CryptoQuant, a blockchain-analysis company. The main question remains: why are BTC being withdrawn from exchanges?

Bitcoin spot reserves are now at one of their lowest levels in the last four years. This is according to CryptoQuant that usually conducts these types of analyses to understand the current situation of Bitcoin in the market.

The analysis shows that when the bull market started in March 2020, reserves in exchanges have been constantly falling. However, when reserves experienced an increase (people were depositing funds in crypto exchanges), the price of Bitcoin dropped or trended lower.

It is also worth pointing out that during the bull market experienced in 2017, Bitcoin reserves in spot exchanges surged rather than declined. But this could be related to other market trends such as the fact that exchanges were not so common back in 2017 as they are now.

Thus, a large number of Bitcoin holders that did not have enough liquidity to sell their BTC tokens saw a great opportunity to sell them as the price started moving higher. This bull market that started in 2020 has different underlying conditions that make holding Bitcoin a much more valuable thing than 4 years ago.

This bull market is pushed by the need of holding a scarce asset in a moment in which governments are not only increasing their surveillance on individuals but also printing large amounts of money. The current low-rate environment, QE policies and rising commodity prices are pushing people to safe-haven assets such as Bitcoin.

Let’s not forget that Bitcoin is not backed by any centralized authority and it is also free from government control. Thus, it is possible to use it as a store of value despite its volatility. Over the last year, Bitcoin has massively grown and reached new all-time highs.

In May this year, Bitcoin reached an all-time high of over $64,000. Right now, BTC is being traded at close to $55,000 and other virtual currencies are following the same trend as Bitcoin. It is just a matter of time to understand whether Bitcoin will continue growing in the coming months.