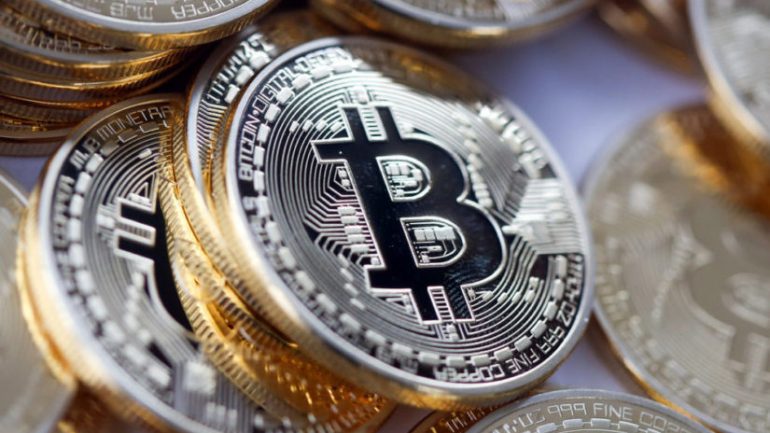 Bitcoin (BTC) was able to break above a key resistance level when it surpassed $12,000 early in the European morning. The digital currency seems to be ready to move higher in the coming days as the virtual currency remains a leader in the market. The main question is whether the $12,000 level will resist or if it would be just a fake breakout.

In recent weeks, Bitcoin has been in the news due to the fact it was able to move higher after several weeks stable in the $9,100 region. At the moment, we see Bitcoin surpassing $12,000 but not being able to keep above that level.

The virtual currency has surpassed $12,000 in the European morning but it is moving between $11,925 and $12,050. Despite not being able to move higher at the moment, experts remain bullish about the future of the crypto market.

Kostantin Anissimov, the Executive Director at CEX.IO mentioned about the future of the crypto market:

“The top two cryptos by market cap still have significant upside potential when considering the uptrend that some lower-cap coins have entered. Under the premise that the cryptocurrency market is highly correlated, it may be just a matter of time before BTC and ETH rise to new yearly highs.”

Users and investors are really bullish about the future of the space. Most of them are waiting for a bull run that will take Bitcoin and altcoins to new highs. In 2017 and early 2018, Bitcoin and cryptocurrencies were able to reach their highest points in history. BTC surpassed $20,000 for a brief period of time and after that, it entered one of the largest bear markets.

Other digital assets such as Ethereum or Litecoin (LTC) were also able to reach all-time highs. ETH touched $1,400 and Litecoin was traded close to $375. As the crypto market continued to expand and grow in recent years, the community is expecting these virtual currencies to reach new highs as infrastructure has been developed and new on-ramp solutions have been created by most of the largest exchanges in the market.

Currently, Bitcoin is being traded around $11,950.