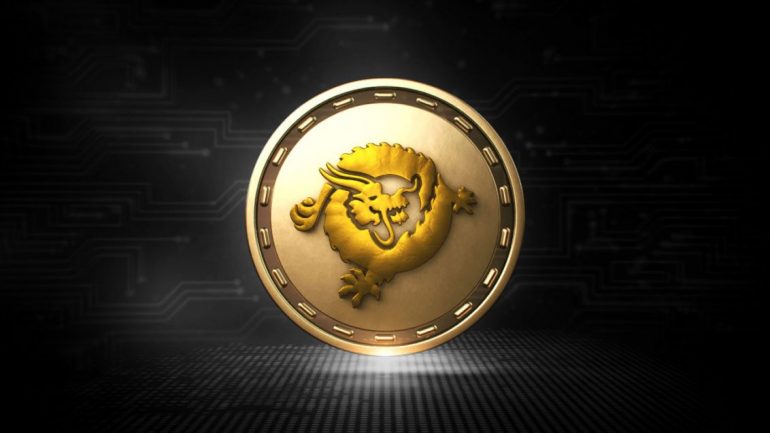 Bitcoin SV (BSV) the cryptocurrency backed by Craig Wright and other crypto figures in the market. The halving of Bitcoin SV (BSV) comes a few days after Bitcoin Cash’s (BCH) halving and a month before Bitcoin (BTC). Bitcoin SV miners will now receive 50% of the reward they had before the halving from 12.5 BSV to 6.25 BSV.

Bitcoin SV has experienced its first halving event during the night. This would make the reward for miners 50% smaller, currently at 6.25 BSV per block, close to $1227 for those that find the block.

Due to this reason, the digital currency massively fell around 10.16% in the last 24 hours, becoming the worst-performing crypto among the top 45 for that period of time. Bitcoin Cash, which has also reduced the rewards for miners a few days ago, has also fallen by almost 10% and it has been the second worst-performing digital asset among the top 10.

During the last years, these hard forks of Bitcoin aimed at providing the market with the solutions described in Satoshi Nakamoto’s white paper. However, none of these two virtual currencies was able to surpass BTC as the main and largest cryptocurrency in the world.

Bitcoin SV was created as a hard fork of Bitcoin Cash back in 2018 when the BCH community got divided regarding the future of the digital asset. This is why people like Roger Ver decided to back the BCH initiative while Craig Wright forked from BCH and created BSV.

The communities are now separated and both of them pushing for different initiatives to what they call to be the real Bitcoin. While these two became somehow centralized projects, Bitcoin remains stable amid the current Coronavirus and financial crisis that has affected the world in the last months.

The main question is what will happen in the future with these two virtual currencies that are now affected by the current halvings. Bitcoin Cash hash rate massively fell to the lowest point in almost a year.