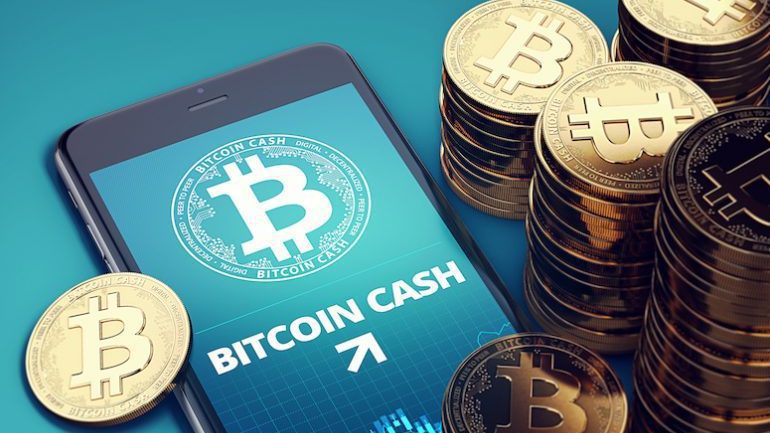 One of the most important events for Proof-of-Work (PoW) networks is when they experience a halving event. However, this moment can be painful for the entire network considering rewards for miners fall, which can end up affecting the security of the network. This time, Bitcoin Cash (BCH) experienced a halving in which the rewards moved from 12.5 BCH to 6.25 BCH per block.

Bitcoin Cash has experienced a halving event a few hours ago. The network reduced the rewards from 12.5 BCH to 6.25 BCH, something that could have a negative impact on the entire BCH blockchain.

As rewards fell after reaching block height 630,000, miners took almost two hours before they mined another block. This shows that many of the miners could have left the network due to the reduced rewards.

Finally a block is produced

Regarding the effect on the price, Bitcoin Cash fell by 3.46% in the last 24 hours to $264.5 and a market valuation of $4.86 billion. The main question is whether there is going to be a migration of miners from the BCH network to BTC in the coming days.

Although Bitcoin Cash, Bitcoin SV (BSV) and Bitcoin (BTC) have a lot in common and should be halving at the same time, Bitcoin Cash experienced some issues with the difficulty adjustment algorithm back in 2017. This is why BCH is now halving before Bitcoin and why BSV will halve on April 10.

Meanwhile, we still have 34 days before the upcoming Bitcoin halving event, which is expected to take place on May 13. The Bitcoin network is also going to experience a reward reduction for miners from 12.5 BTC to 6.25 BTC. However, this should have a bullish impact on the price of the asset in the mid-term considering fewer BTC will be released to the market on a daily basis.

If you’re planning to start trading Bitcoin on exchanges like the bitcoin lifestyle software, the first thing you need is somewhere to hold you Bitcoin safely.

Experts and analysts consider that the halving event could help the price of Bitcoin reach new highs or start growing in the coming months. This is due to the fact that higher demand and a lower issuance of BTC could create bullish pressure on the price. Currently, each BTC can be purchased for almost $7,300 and it has a market valuation of $133.66 billion.