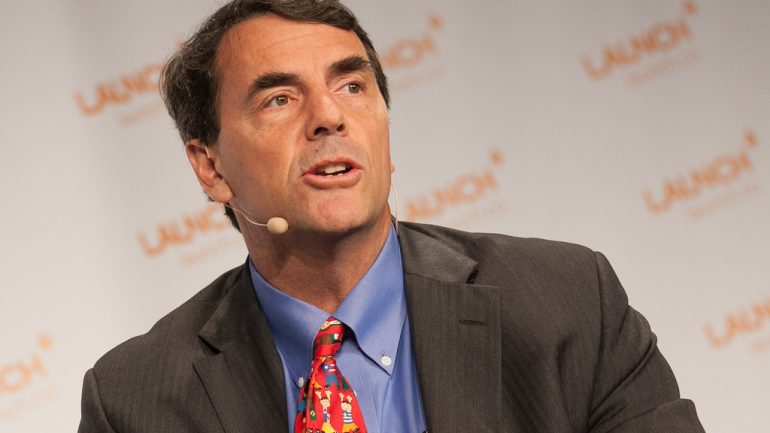 Tim Draper, one of the most respected investors in the cryptocurrency market believes that Bitcoin (BTC) will “save the day” rather than banks and other financial institutions. During the last few days a massive financial, social and health crisis expanded all over the world, something that is affecting individuals in many countries.

Bitcoin Will Save The Day

Tim Draper considers that Bitcoin could be part of the solution rather than financial companies or governments. In the last few weeks, markets have been tanking. Stock markets experienced massive falls, some companies announced they were going bankrupt and Bitcoin fell from $10,500 to close to $3,800.

The Coronavirus has been expanding all over the world and pushing countries to take severe measures to stop the spread of this virus. Italy and Spain have placed the country in a complete lockdown. This is having large economic and negative effects in the economy, but it could have positive effects to fight against the spread of the virus.

During the interview, Draper mentioned that it is possible for Bitcoin and cryptocurrencies to evolve financial and traditional markets. For example, just with data, AI and virtual currencies it would be possible to run new insurance or health companies.

“Now there is the decentralization that is transforming currency now with Bitcoin and a number of others, and it is also converging with other industries with artificial intelligence. The technology has the ability to change the biggest industries in the world: banking, finance, insurance, real estate, health care. […] I can start a health company with just data.”

He went on saying that he could also start an insurance company with an actuary and artificial intelligence. This would allow him to use Bitcoin and smart contracts and store all the data and information on the blockchain.

Tim Draper is a recognized investor that considers that Bitcoin could keep growing in the future and reach a price of $250,000 in the coming years. However, this price prediction seems to be hard to believe now in a moment in which digital assets have been falling for the last few months and there is no symptom they will recover anytime soon.

At the time of writing this article, Bitcoin is being traded around $5.250 and it has a market capitalization of $96 billion. Other virtual currencies are also experiencing price increases in the last 24 hours, including Ethereum (ETH), XRP and Litecoin (LTC).