Markets by TradingView
Home » Brad Garlinghouse: 99% Of Cryptocurrencies Will Probably Go To Zero

Brad Garlinghouse: 99% Of Cryptocurrencies Will Probably Go To Zero 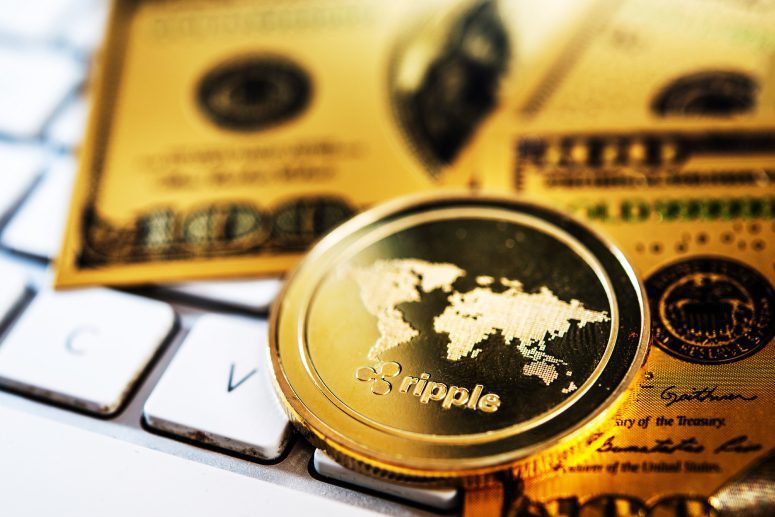 Brad Garlinghouse, the CEO of Ripple, said that 99% of cryptocurrencies will eventually go to zero.

During a recent interview with Bloomberg, he has also talked about Ripple’s expansion in the market and the problems they are solving in the ecosystem.

Most Cryptocurrencies Could Go To Zero

During the conversation on November 5, Garlinghouse talked about how SWIFT is becoming almost obsolete. Nowadays, a SWIFT transaction can take several days to be processed and there is no information on whether parties receive their funds or not.

Garlinghouse considers that in a world in which the internet expanded on different industries, people now expect the financial system to be adapted to this modern era.

At the same time, Garlinghouse was asked on whether he considers that there are too many cryptocurrencies in the market.

He answered that 99% of cryptocurrencies will eventually go to zero. However, there is a 1% number of digital assets that are focused on solving real issues and specific problems.

“I have said before that I think 99% of all crypto probably will go to zero. But there is that 1% where I think that is focused on solving a real problem for real customers and are able to do that at scale, and that’s gonna be game-changing.”

The CEO fo Ripple was asked whether XRP transactions are volatile and how they are dealing with this issue.

However, Mr. Garlinghouse explained that this is a false narrative. He clarified that SIWFT transactions have larger volatility than XRP transactions.

Indeed, this happens because SWIFT transactions take longer time to be processed, making the funds exposed to more extended periods of volatility.

XRP takes just a few seconds or minutes to be processed, meaning that despite the large volatility in the crypto market, their exposure to it is reduced. Eventually, SWIFT transactions tend to be more volatile than XRP transactions.

UseTheBitcoin reported a few days ago why XRP is not as volatile as fiat currencies for cross-border transactions.

Finally, Brad Garlinghouse talked about the decision to sell XRP to the market every single quarter. He mentioned that they do not think about XRP’s price in the short term and that they are working in order to make XRP more efficient.

Ripple is now offering services to hundreds of financial companies around the world that need to process cheap and fast cross-border payments.